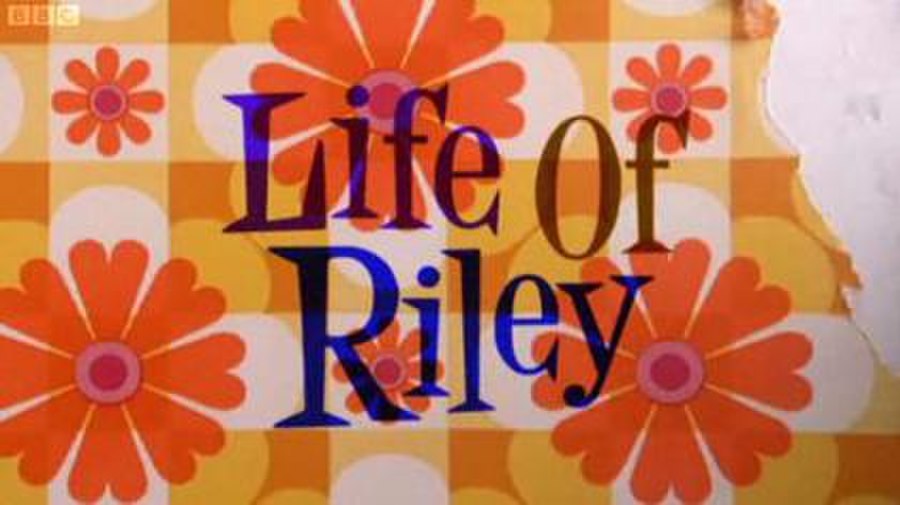 Life of Riley is a British comedy television series, shown on BBC One and BBC HD. The show stars Caroline Quentin and Neil Dudgeon as a recently married couple, and is set around their dysfunctional family. The show also features the couple's four children, Danny (Taylor Fawcett), Katy (Lucinda Dryzek), Ted (Patrick Nolan), and Rosie (Ava and Neve Lamb). After three series it was confirmed that the show had been cancelled.

Jim (Dudgeon) and Maddy Riley are newly-weds. Jim has two children from a previous relationship – teenagers Katy and Danny – whilst Maddy also has a child of her own – Ted – from her previous marriage; baby Rosie is the child of Jim and Maddy. The couple often try to compete with their next-door neighbours, the Weavers, who are the other principal characters in the series.