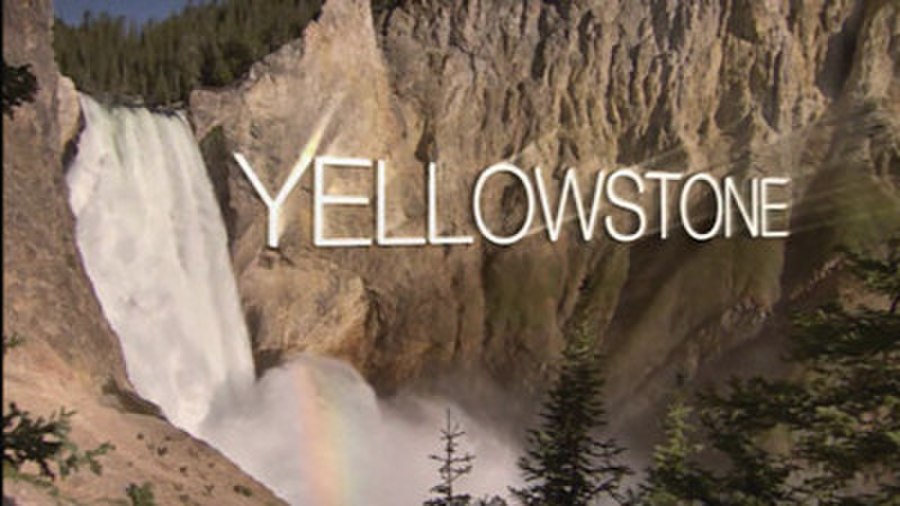 Yellowstone is a BBC nature documentary series broadcast from 15 March 2009. Narrated by Peter Firth, the series takes a look at a year in the life of Yellowstone National Park, examining how its wildlife adapts to living in one of the harshest wildernesses on Earth. Yellowstone debuted on BBC Two at 8:00pm on Sunday 15 March 2009 and has three episodes. Each 50-minute episode was followed by a ten-minute film called Yellowstone People, featuring visitors to the Park and locals who had assisted the production team. The series was the channel's highest-rated natural history documentary in over five years with audiences peaking at over four million.