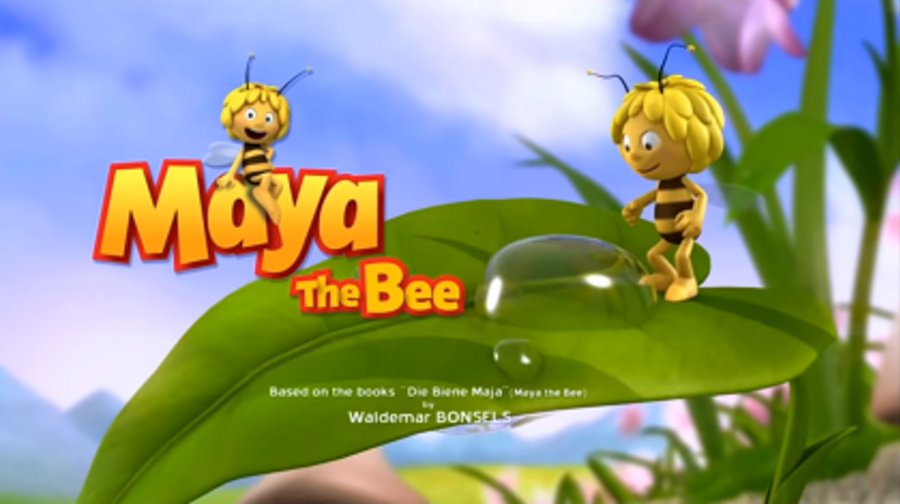 Maya the Bee is a French-German computer-animated comedy television series produced by Studio 100 Animation in association with ZDF for Germany, TF1 for France and ABC for Australia. It is based on the character Maya the Bee introduced in 1912. This is the second animated adaptation focused on the character, after the anime Maya the Honey Bee that aired in the 1970s.