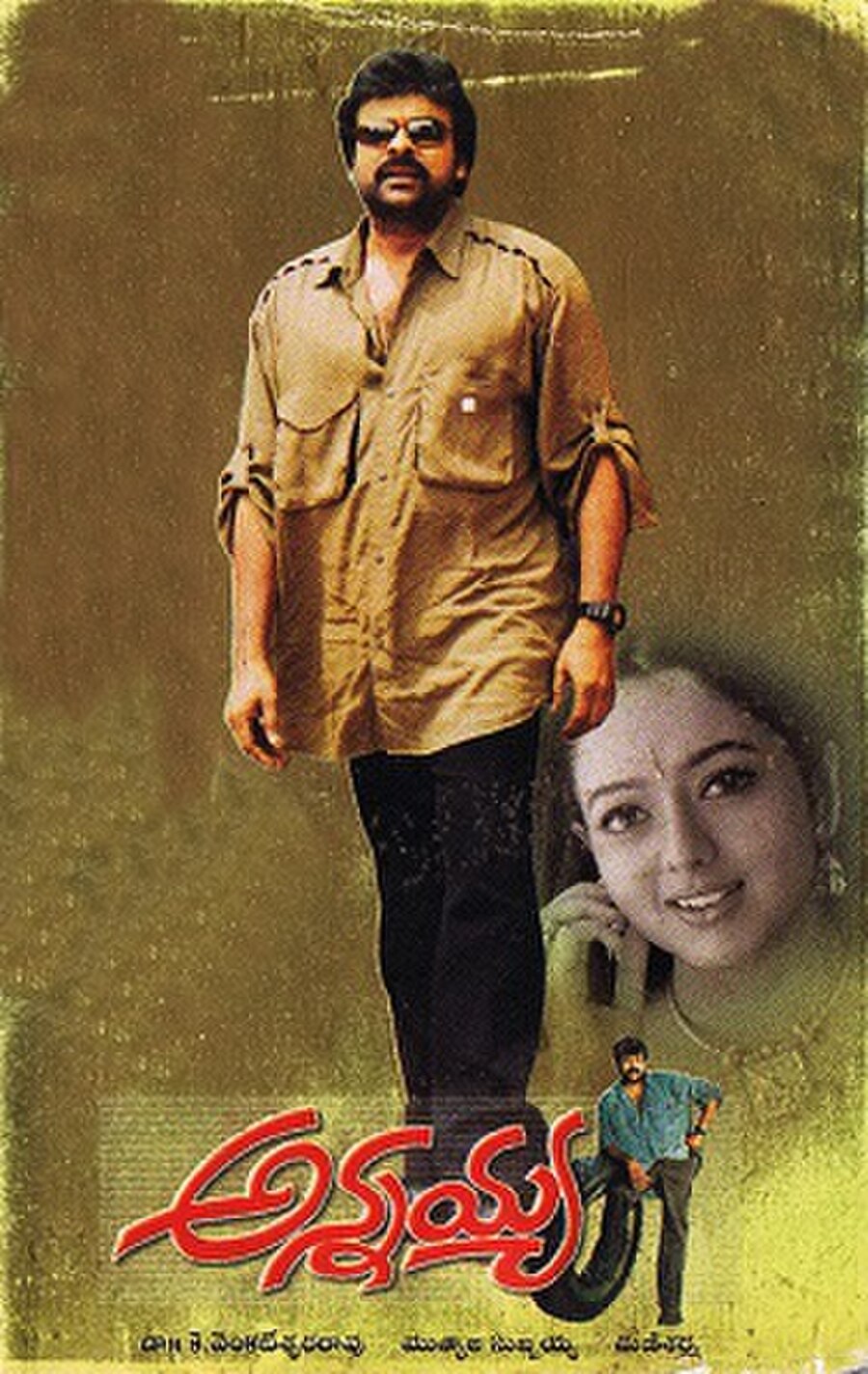 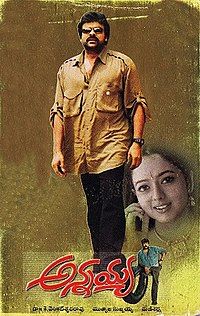 Rajaram, owner of a fleet of lorrie, meets Devi (Soundarya), a garment factory owner. After that acquaintance, she once seeks his help in dealing with two street ruffians, who were teasing her sisters, Lata (Chandini) and Geetha (Sishwa), and is shocked when the culprits turn out to be his brothers, Ravi (Ravi Teja) and Gopi (Venkat). Rajaram takes the incident lightly as the pranks of youngsters and is very lenient with them. With more such incidents, the two fall in love, with the brothers and sisters not far behind.