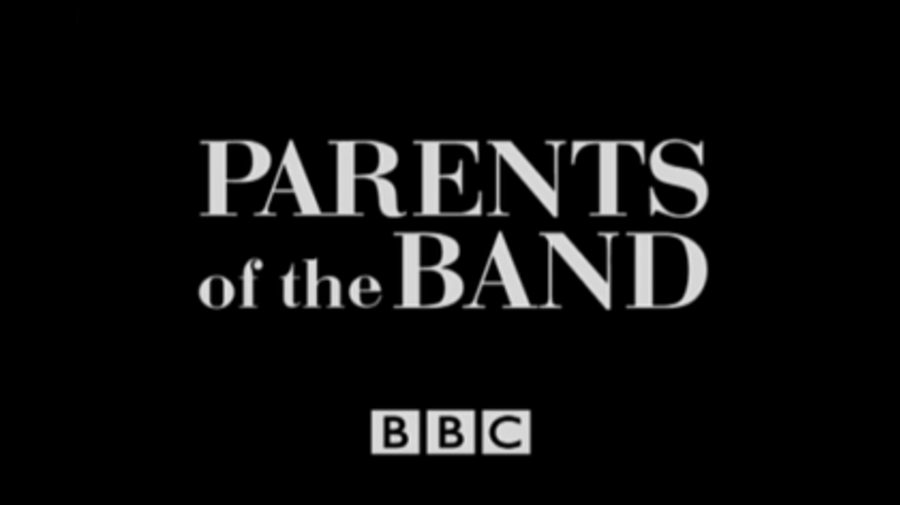 Parents of the Band is a 2008 British comedy television series, created by Jimmy Nail and Tarquin Gotch and shown on BBC One. The show stars Jimmy Nail, and is set around a teenage musical band, which each band member's parents are trying to manage.

Phil Parker (Nail) is the father of Jack (Lossaso), who is a drummer in a teen band with a number of his friends. Phil is recently separated from his wife Marketa (Young) and was in a 'one-hit wonder' band in the 1980s, with the song "I Cry". Jack and his band simply want to jam and have fun, but their parents are standing in the way, not because they disapprove, but because they also want to be a part of the rock-star lifestyle. Ultimately the band enter into a talent contest.