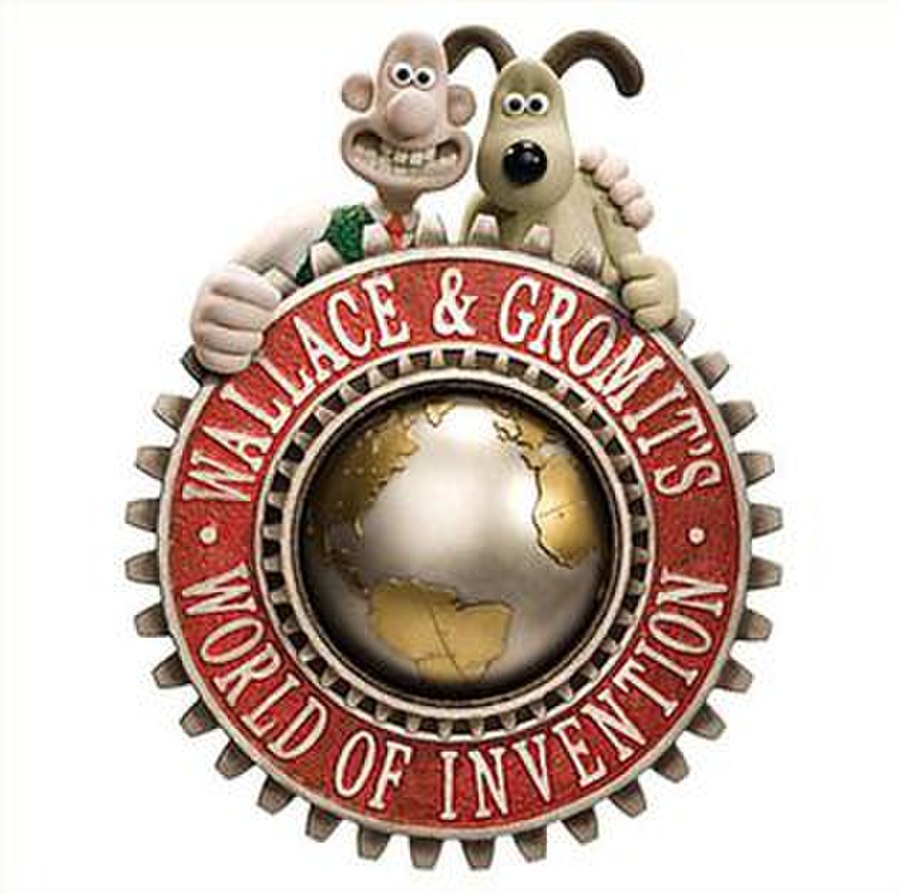 Wallace and Gromit's World of Invention is a science-themed miniseries, starring Peter Sallis, Ashley Jensen, Jem Stansfield, and John Sparkes, produced by Aardman Animations, and aired on BBC One during 2010, from 1 to 7 November. The programme focuses on a look at inventions based around various themes, and consists of live-action films interlaced by animated claymation segments hosted by characters Wallace and Gromit, which often focus on a sideplot connected on that episode's respective theme. While Sallis reprised his role as the voice of Wallace, live-action film segments were either narrated by Jensen or presented by Stansfield, with Sparkes providing the voice of Wallace and Gromit's unseen archivist Goronwy, a unique character for the programme.