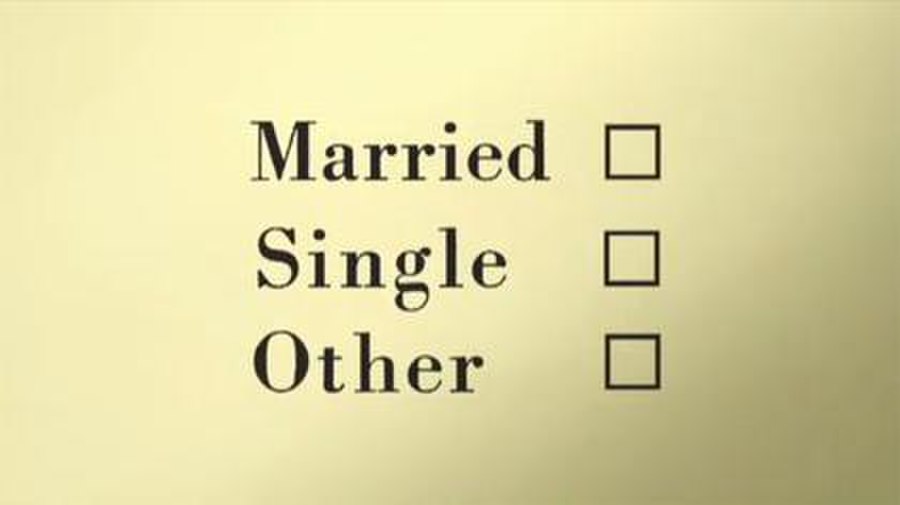 Married Single Other is a British television drama created and written by Peter Souter. The series is based on the lives of group of people who are either married, single or "other", other being defined as in a relationship. It began airing on Monday 22 February 2010 on ITV (except STV in central and northern Scotland). The drama series was later screened on STV from February 2012. The series was filmed on location in various areas of Leeds, while Left Bank Pictures television studios annexed to The Leeds Studios were used for interior shooting.

The series revolves around three lower middle class couples living in suburban Leeds. Two of the couples have adolescent children, although there is less focus on them than on their parents. While all three couples appear throughout, episodes generally centre mostly on one of the couples. The series has been compared to an earlier ITV comedy-drama, Cold Feet (1997–2003).