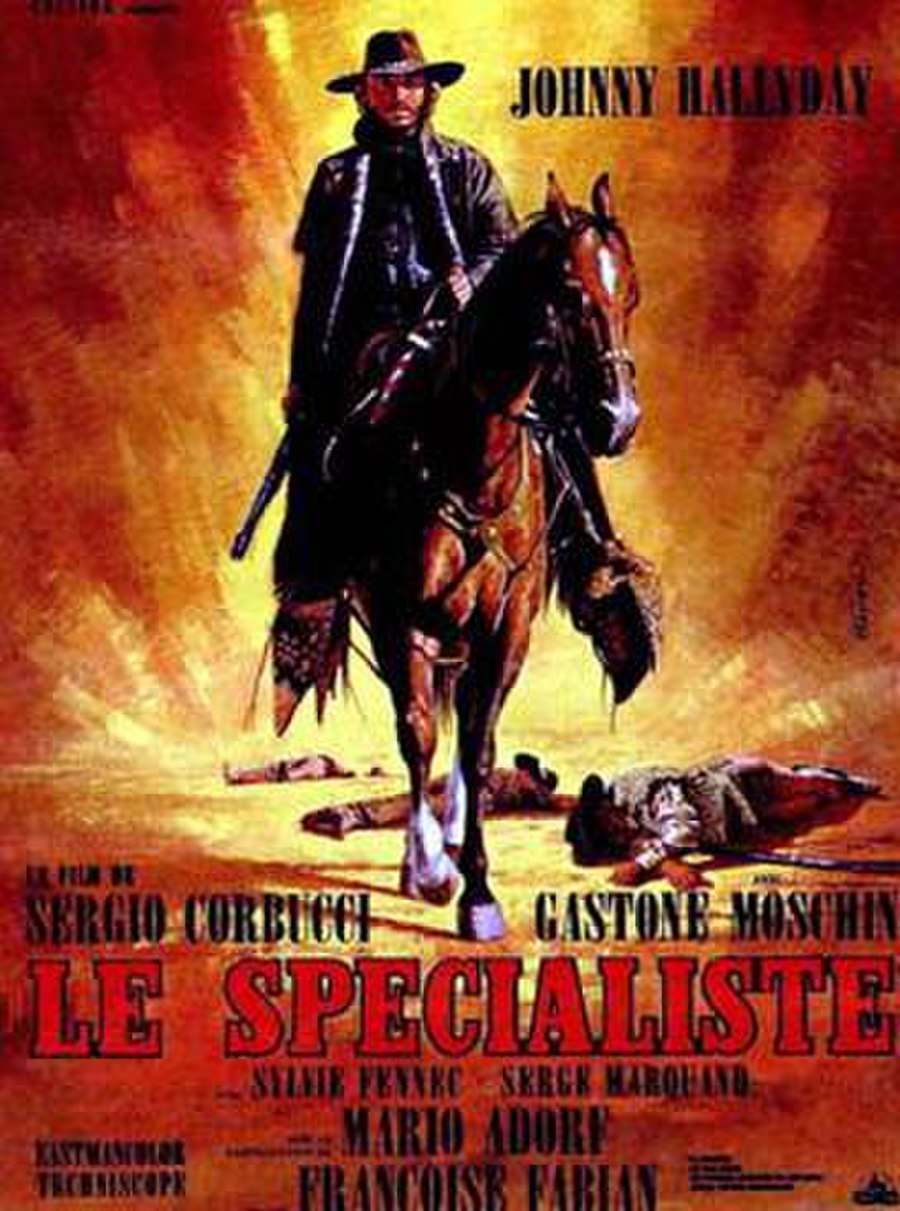 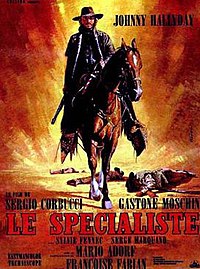 The Specialists (, also known as Drop Them or I'll Shoot) is a 1969 Spaghetti Western co-written and directed by Sergio Corbucci. It was co-produced with West Germany and France and was released in France under the title Le spécialiste and in Germany with the title Fahrt zur Hölle, ihr Halunken. The title is probably intended to partner the previous Corbucci western, The Mercenary.

A single stranger named Hud comes to Blackstone, a town where his brother had been falsely accused of robbing a bank. Hud is determined to avenge his brother, who has been hanged without a proper court hearing. Finally Hud finds out it was one of the town's most dignified citizens who really robbed the bank. That puts him in great danger.