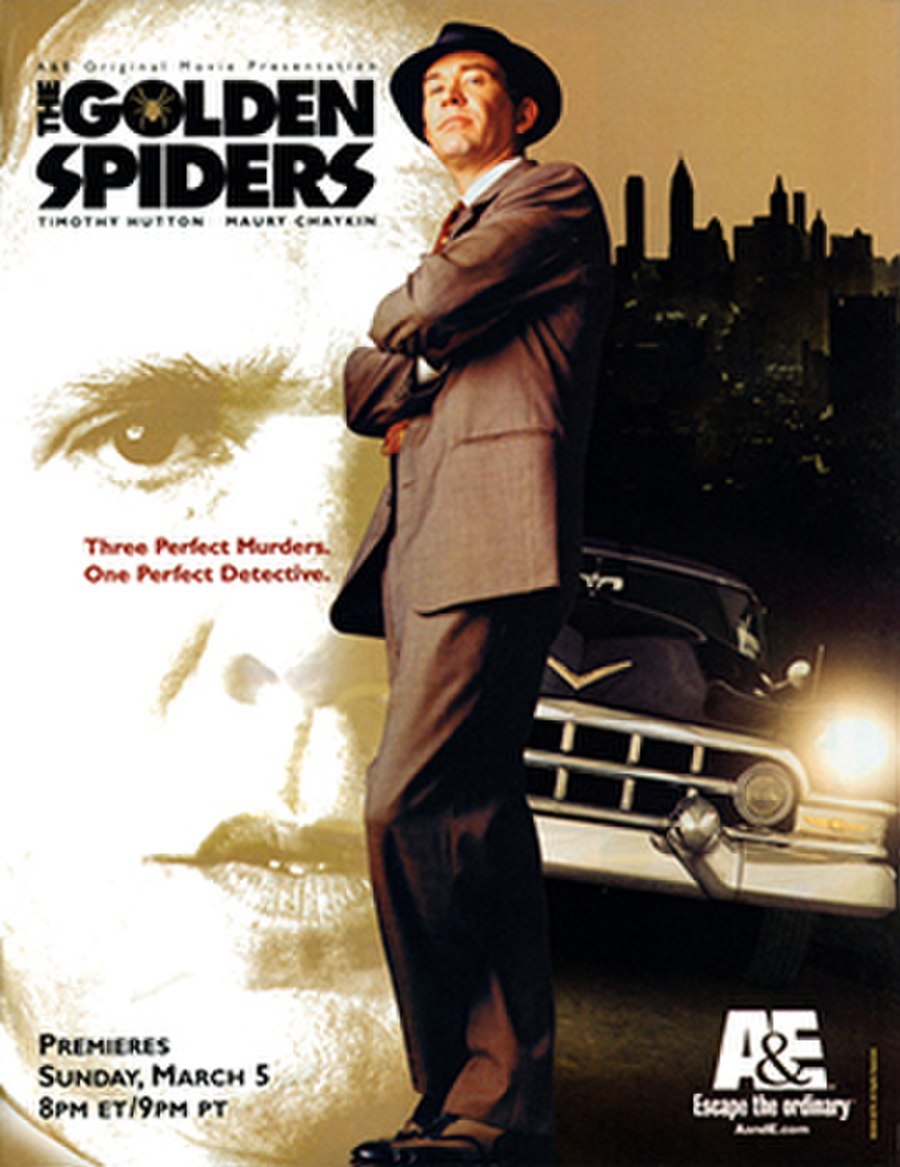 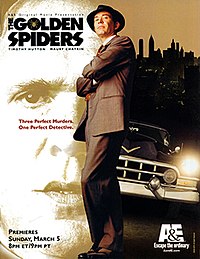 The Golden Spiders: A Nero Wolfe Mystery is a 2000 made-for-television film based on the 1953 novel by Rex Stout. Set in 1950s Manhattan, the A&E Network production stars Maury Chaykin as the heavyweight detective genius Nero Wolfe, and Timothy Hutton as Wolfe's assistant, Archie Goodwin, narrator of the Nero Wolfe stories. Veteran screenwriter Paul Monash adapted the 1953 novel of the same name and Bill Duke directed. When it first aired on the A&E Network March 5, 2000, The Golden Spiders was seen in 3.2 million homes, making it the fourth most-watched A&E original movie ever. Its success led to the A&E original series A Nero Wolfe Mystery (2001–2002).

Nero Wolfe, “who thinks he’s the world’s greatest detective — truth being, he is”, lives in an opulent Manhattan brownstone on West 35th Street where, in between solving cases, he indulges in the finer things in life, including fine cuisine, book collecting and the growing of rare orchids. One night, after Wolfe reacts petulantly to a change made in one of his favourite meals, his assistant Archie Goodwin decides to prank him by allowing a boy from the neighbourhood, Pete Drossos, into the house to consult with Wolfe on what Pete believes is a case. Pete claims that a woman wearing distinctive golden spider-shaped earrings asked him to get a police officer while he was cleaning the windshield of the car she was driving at a stop light, and believes that she was being held hostage by her male passenger.