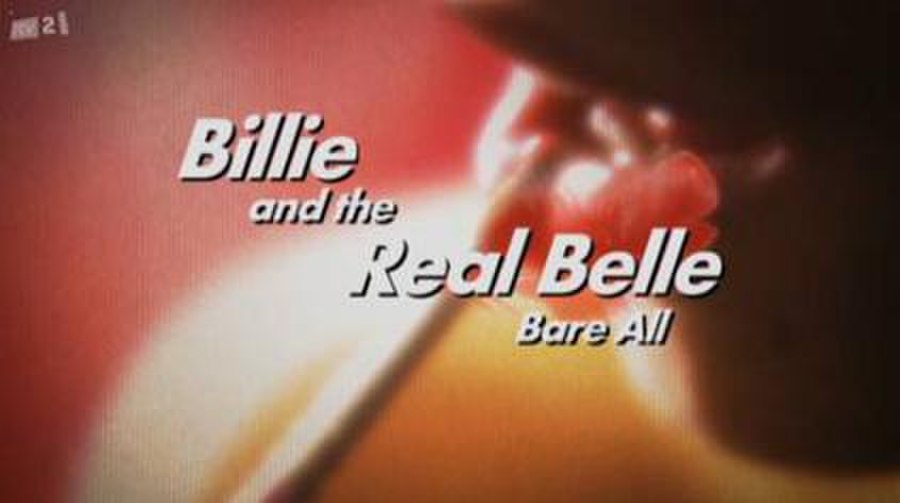 Billie and the Real Belle Bare All 2010

Billie and the Real Belle Bare All is a one-off television programme that aired on ITV2 on 25 January 2010, ahead of the Series 3 premiere of Secret Diary of a Call Girl. The programme, which took place at The May Fair, consisted of Billie Piper, who stars as Hannah Baxter in Secret Diary of a Call Girl, interviewing Dr. Brooke Magnanti, a former call girl who, until November 2009 remained anonymous, known only by the pseudonym, "Belle de Jour."