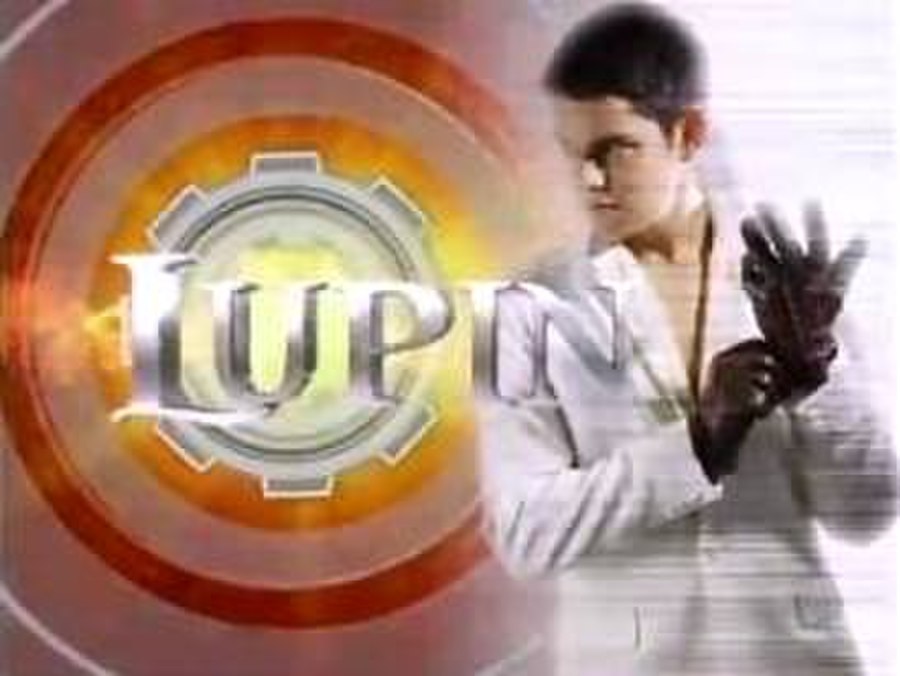 Lupin is a 2007 Philippine television drama action series broadcast by GMA Network. The series is loosely based on a series of French fictional crime novels featuring the Arsène Lupin by Maurice Leblanc. It premiered on April 9, 2007 on the network's Telebabad line up. The series concluded on August 17, 2007 with a total of 95 episodes.