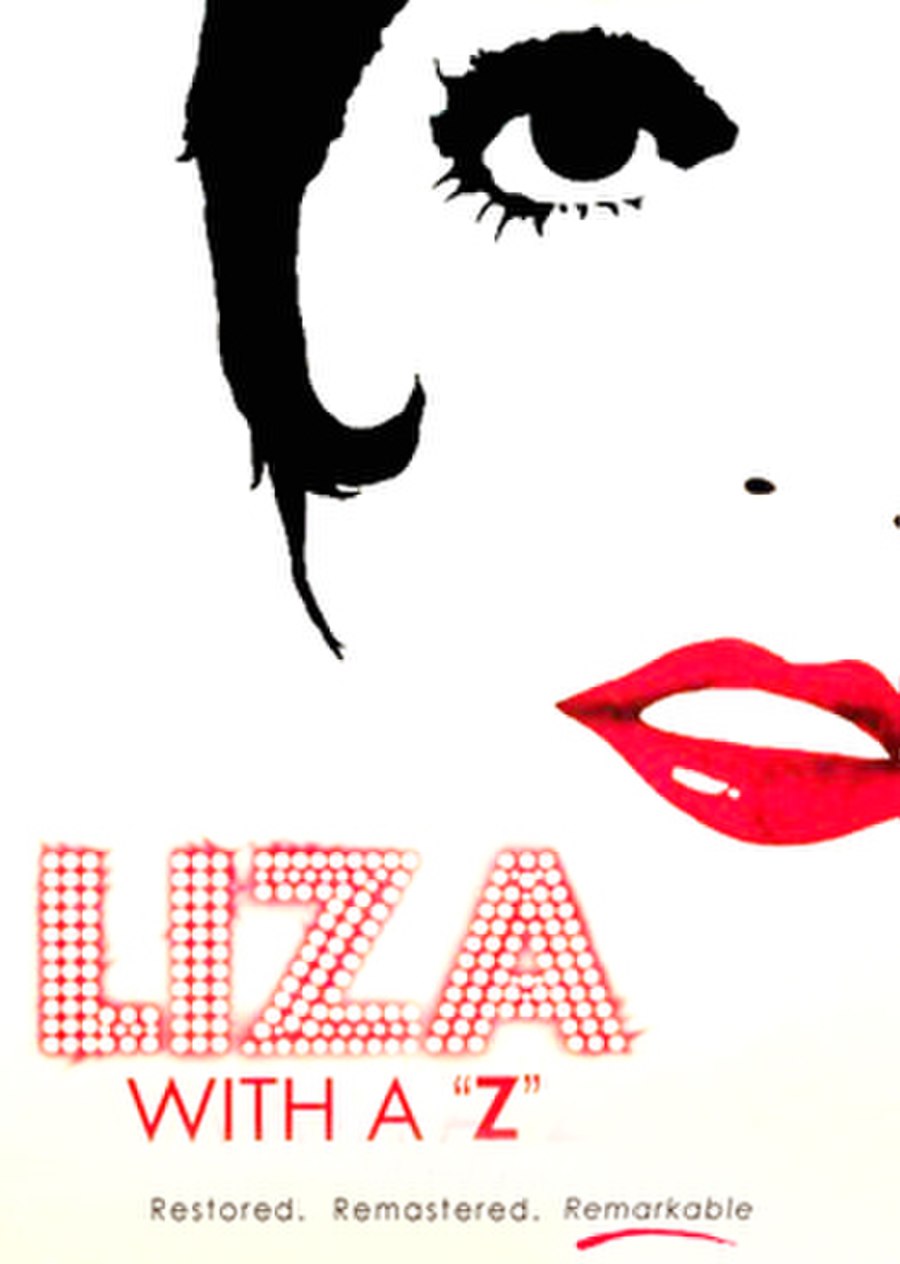 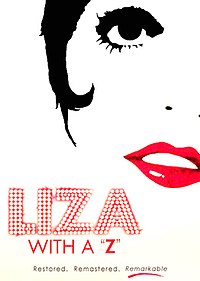 Liza with a "Z": A Concert for Television is a 1972 concert film made for television and starring Liza Minnelli. The film was produced by Fred Ebb and Bob Fosse. Fosse also directed and choreographed the concert, and Ebb wrote and arranged the music with his song-writing partner John Kander. All four had previously worked on the successful film adaptation of Cabaret earlier in the same year. According to Minnelli, it was "the first filmed concert on television". Singer sponsored the production, even though the producers did their best to keep any of the sponsors from seeing the rehearsals for fear of them pulling out due to Minnelli's short skirts.