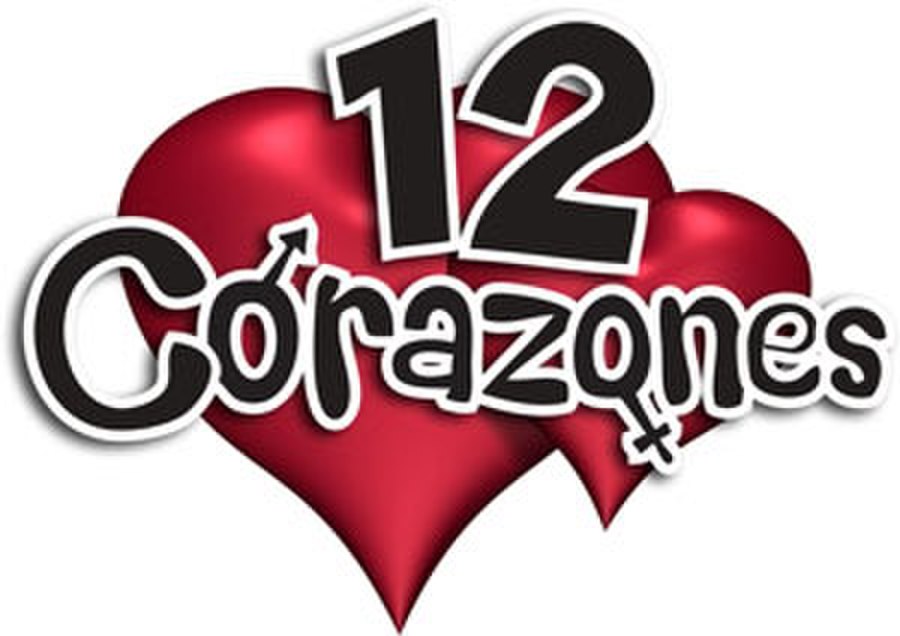 12 Corazones (, 12 Hearts) is a Spanish-language dating game show produced in the United States for the television network Telemundo since January 2005, based on its namesake Argentine TV show format The show is filmed in Los Angeles and revolves around the twelve Zodiac signs that identify each contestant. The show is hosted by Penélope Menchaca and features advice from co-host Maximiliano Palacio, an Argentine former soccer player turned actor, and Edward'O, an astrologist; Palacio and Edward'O often appear alternately in some episodes and simultaneously in others.