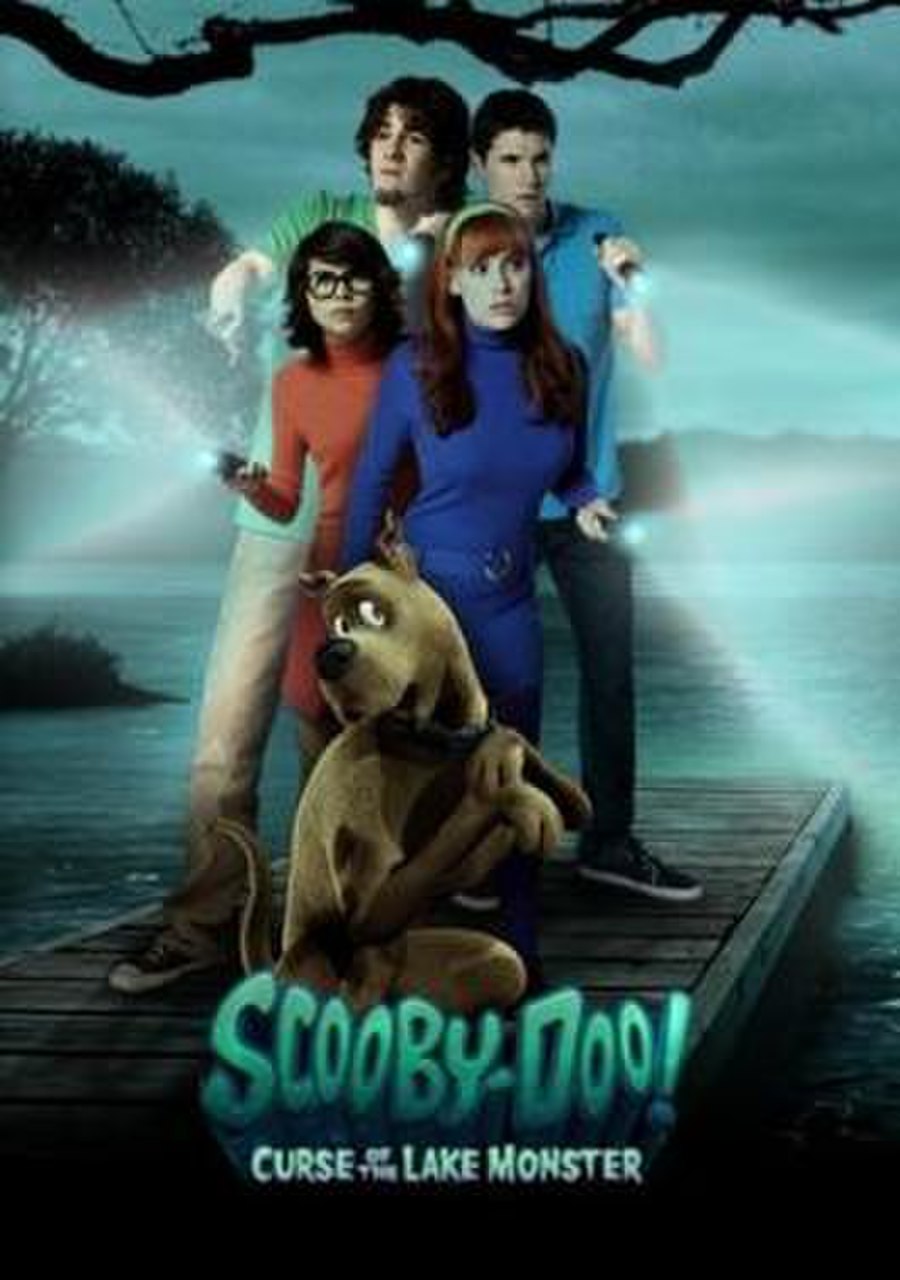 Scooby-Doo! Curse of the Lake Monster 2010

Scooby-Doo! Curse of the Lake Monster (also known as Scooby-Doo 4 or Scooby-Doo 4: Curse of the Lake Monster) is a 2010 American made-for-television horror comedy film directed by Brian Levant for Cartoon Network and based on the Saturday morning cartoon series Scooby-Doo by Hanna-Barbera. It is the fourth and final installment in the Scooby-Doo live-action film series and a sequel to the 2009 film Scooby-Doo! The Mystery Begins, whose cast reprise their roles again here. The film was shot in Santa Clarita, California and Sherwood Country Club in Thousand Oaks, California and premiered on October 16, 2010.

School has just ended for the summer, and Velma (Hayley Kiyoko), Shaggy (Nick Palatas), and Scooby-Doo (Frank Welker) meet up with Fred (Robbie Amell) and Daphne (Kate Melton) so they can go to meet Daphne's uncle, Thornton "Thorny" Blake V, who has given them summer jobs at his country club in Erie Point.