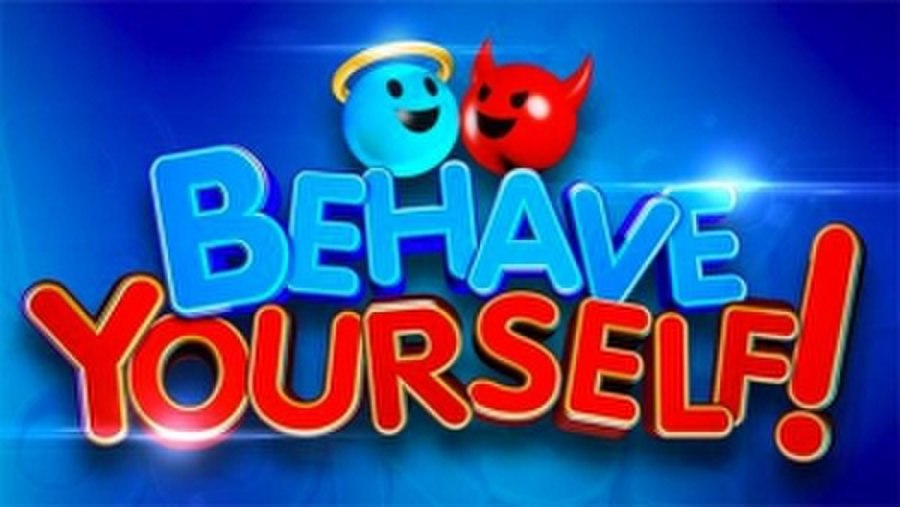 Behave Yourself! is an Australian comedy game show which premiered on 4 July 2017 on the Seven Network. The series was produced by Eureka Productions and hosted by Darren McMullen. It featured comedians and celebrities competing to guess human responses and behaviour, based on experiments of behavioural expert and author Dan Ariely.