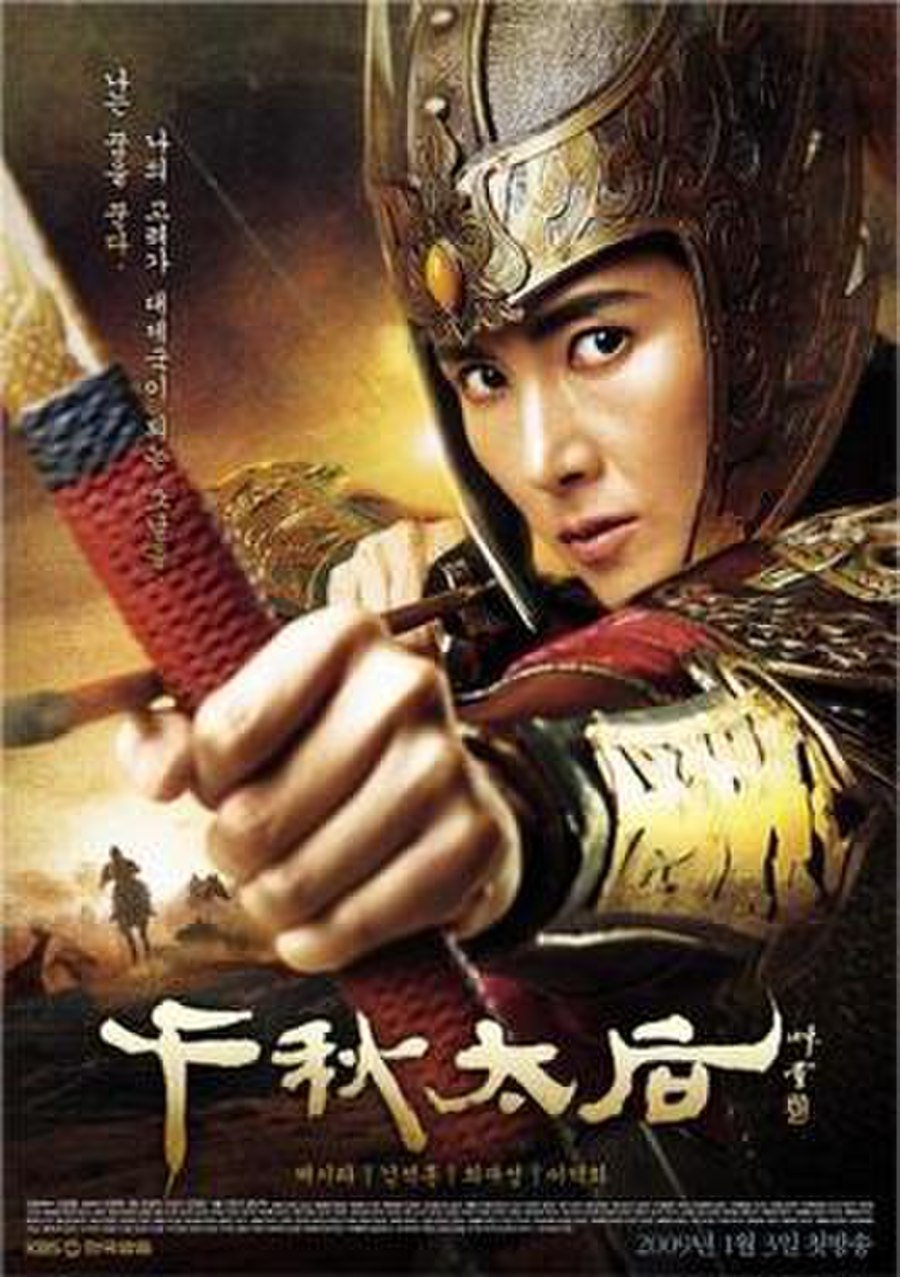 Empress Cheonchu (; also known as The Iron Empress) is a 2009 South Korean period television series based on the title character, an actual historical figure and her lifelong struggle to protect the country her ancestors built. The granddaughter of Goryeo Dynasty founder Taejo Wanggeon, the empress ruled as the regent for her son Mokjong, the dynasty's seventh ruler. Determined to realize her ambitious goals for the kingdom of Goryeo, she dons armor, battles against foreign invaders, and tramples her lover, her son and brother in her rise to power.