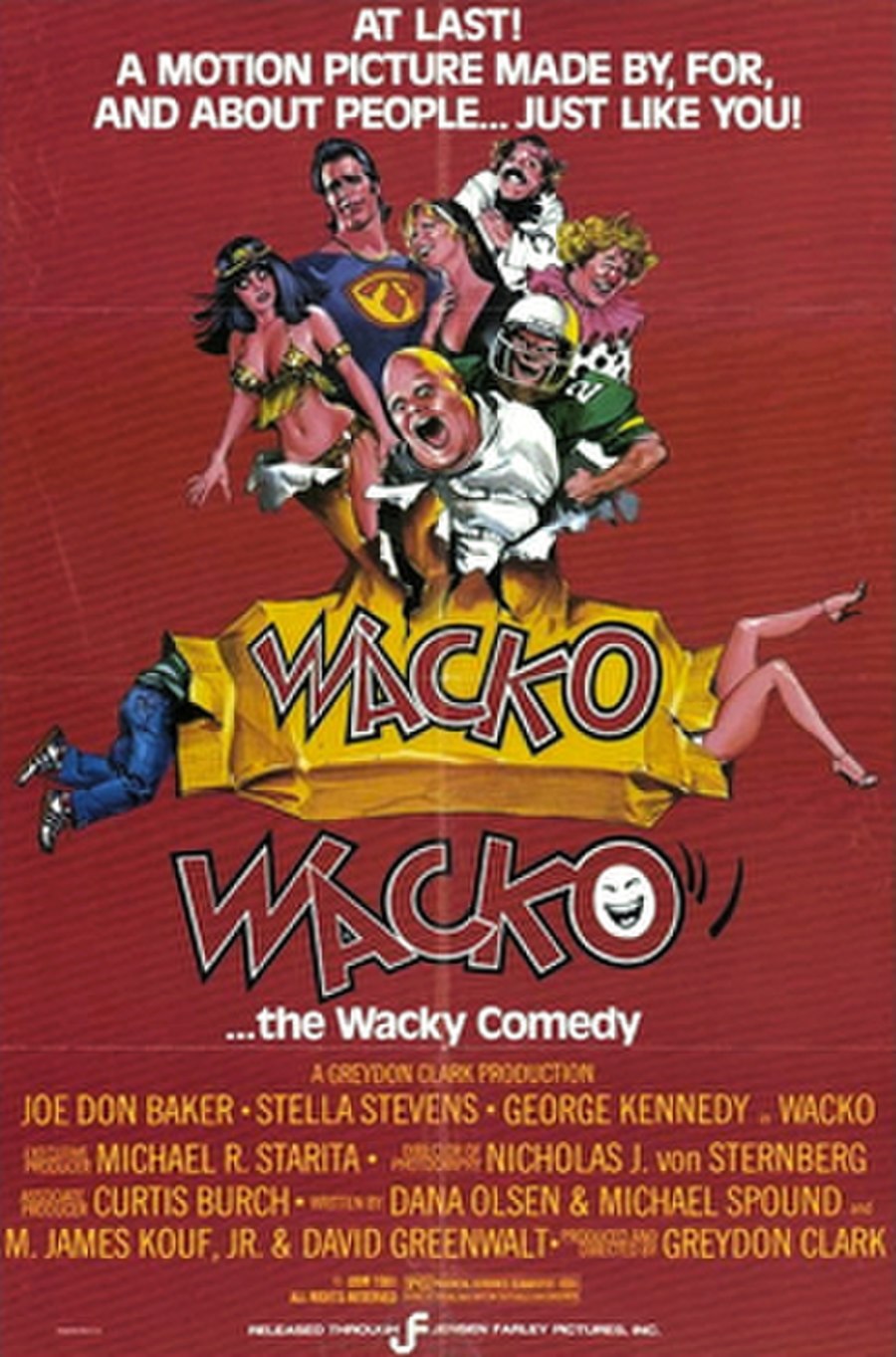 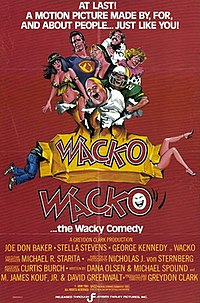 Dick Harbinger (Joe Don Baker) is in the police and is obsessed with stopping history repeating itself. Thirteen years earlier a man wearing a pumpkinhead and driving a lawnmower committed vile murders on some children. The night is Halloween and everyone is a suspect. The school janitor, Zeke, is a suspect and is questioned. Throughout the film, when the word "geek" is used, he reappears and corrects the speaker saying, "it's Zeeeeke." The father of the family (George Kennedy) is too obvious a suspect and is questioned by police. He is usually caught by his daughter Mary, trying to creep into the bathroom when she is showering, or peering in her window whilst she is sleeping. His daughter catches him and screams and always says the same line, "Damn it Daddy, what are you doing?" Kennedy always replies, "I'm just, erm, mowing the lawn." The daughter replies always the same, "sure Daddy, that's what you always say." Mary's friend Rosie is dating Tony "the Schlong" Schlongini, who is the coolest kid in school. He along with many others get killed by Mr. Pumpkinhead which is played by detective (Baker).