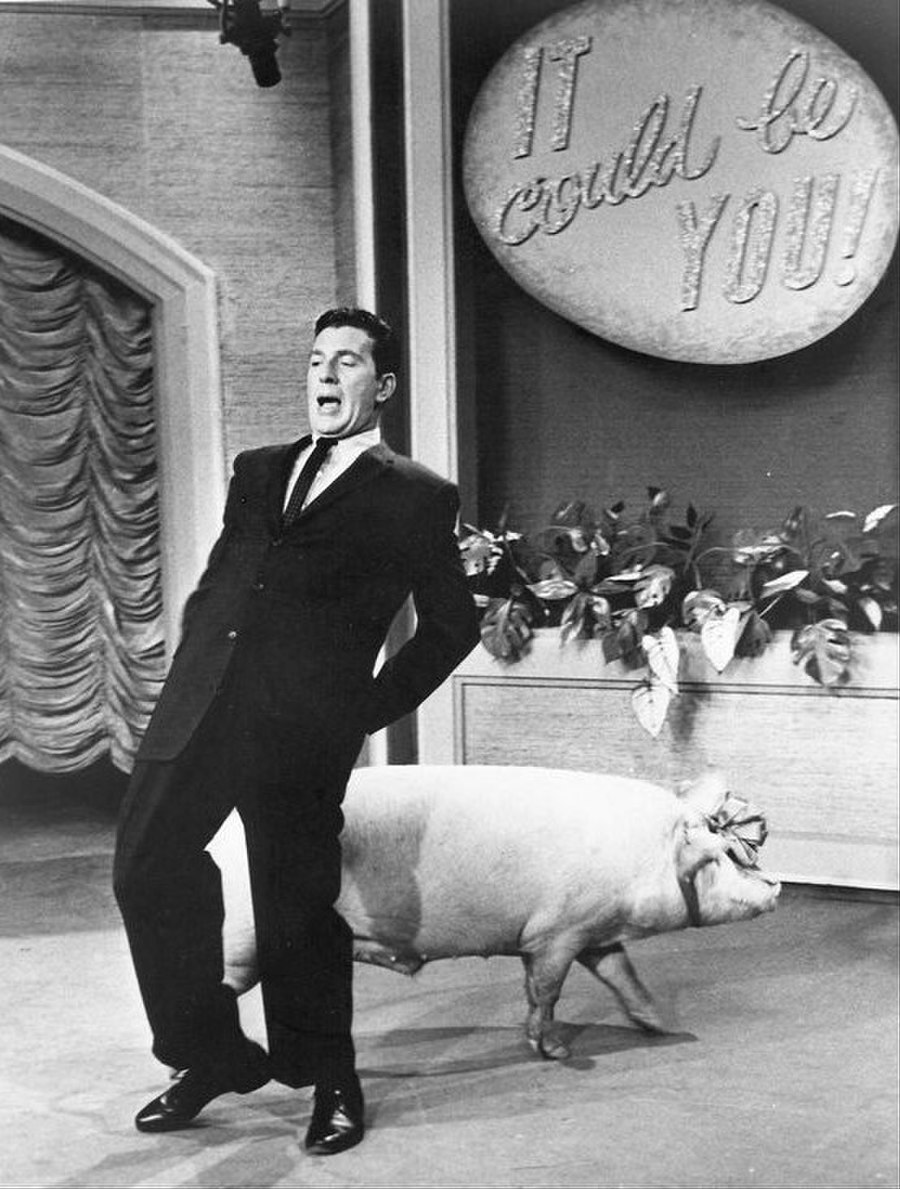 It Could Be You is a television game show produced by Ralph Edwards Productions in the late 1950s in the United States, broadcast daily in the weekday daytime schedule for five years 1956–1961, and weekly in the evening on-and-off over three years 19581961. Bill Leyden was the host, and Wendell Niles was the announcer.