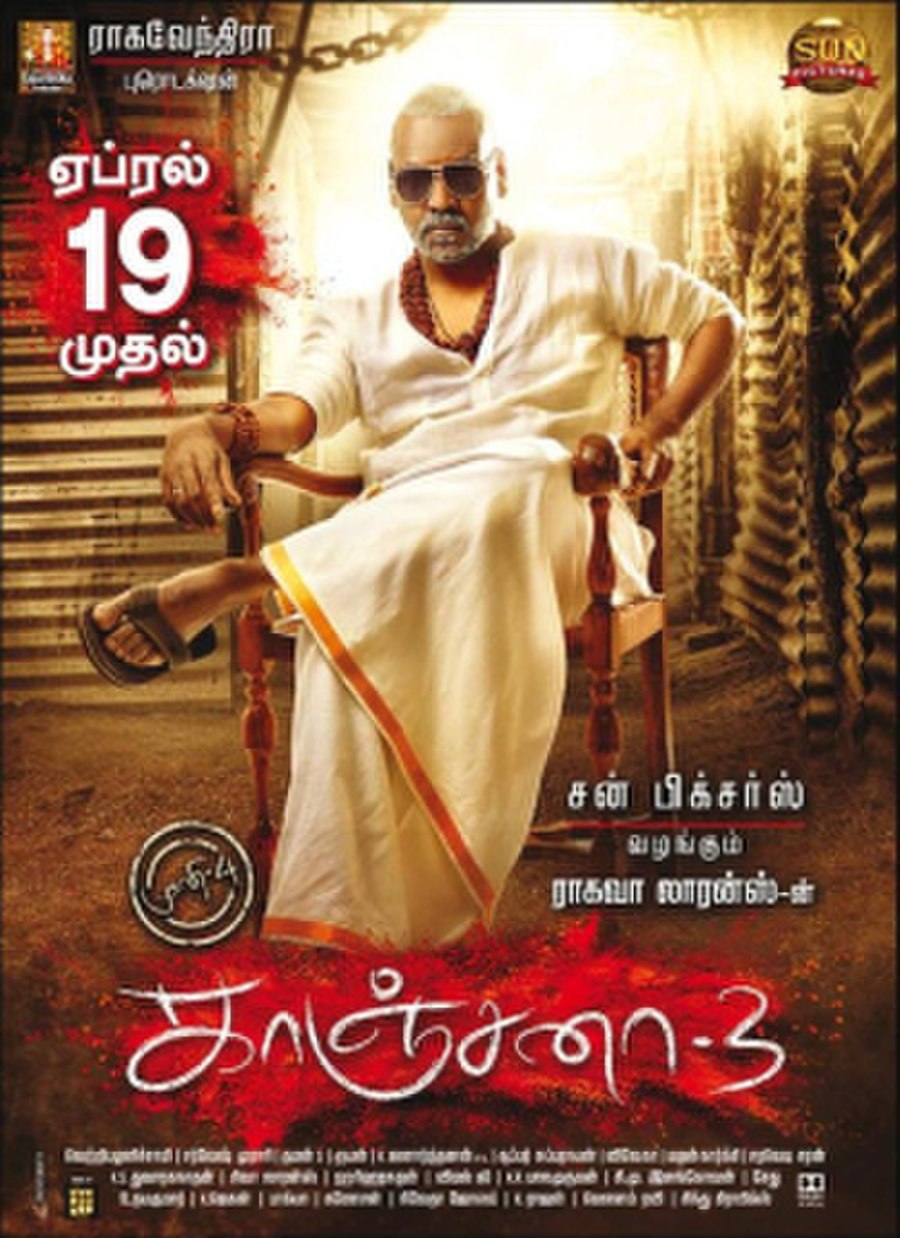 The ghost-fearing Raghava and his happy family consisting of his mother, brother, sister in law, and their daughter set out to Coimbatore for a family function, and there, the whole family, including Raghava's female cousins Priya, Kavya, and Divya , witness strange and scary incidents at their grandparents' house, as well as Raghava getting possessed. The subsequent events return to another character named Kaali.