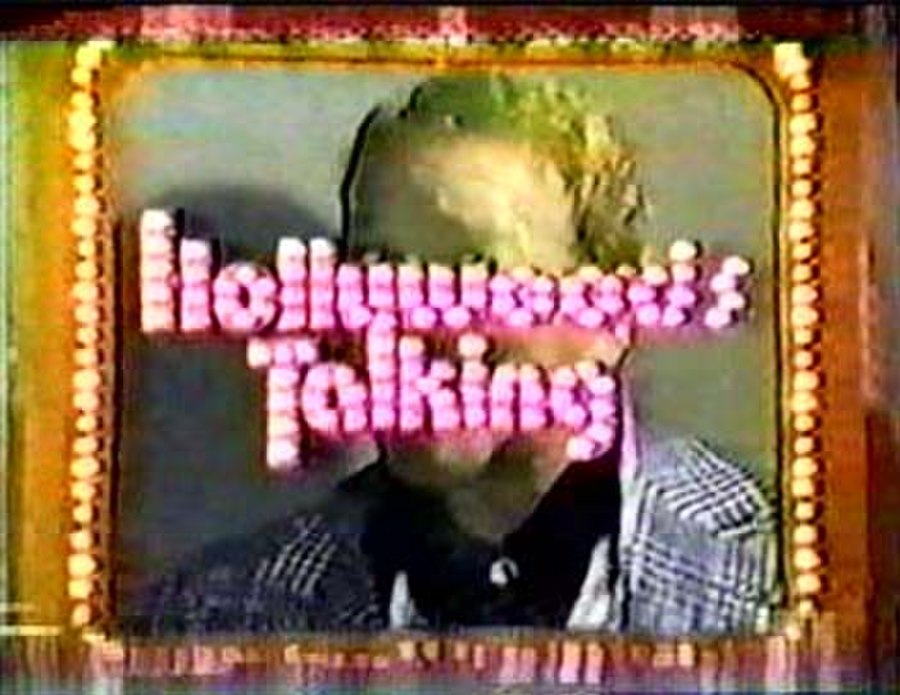 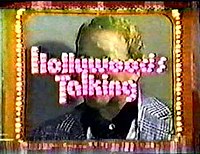 Hollywood's Talking is an American game show based on the 1960s quizzer, Everybody's Talking, and produced by Jack Barry. It ran on CBS for three months in 1973, debuting on March 26 (alongside The $10,000 Pyramid and The Young and the Restless) and ending on June 22 to make room for a new version of Match Game.