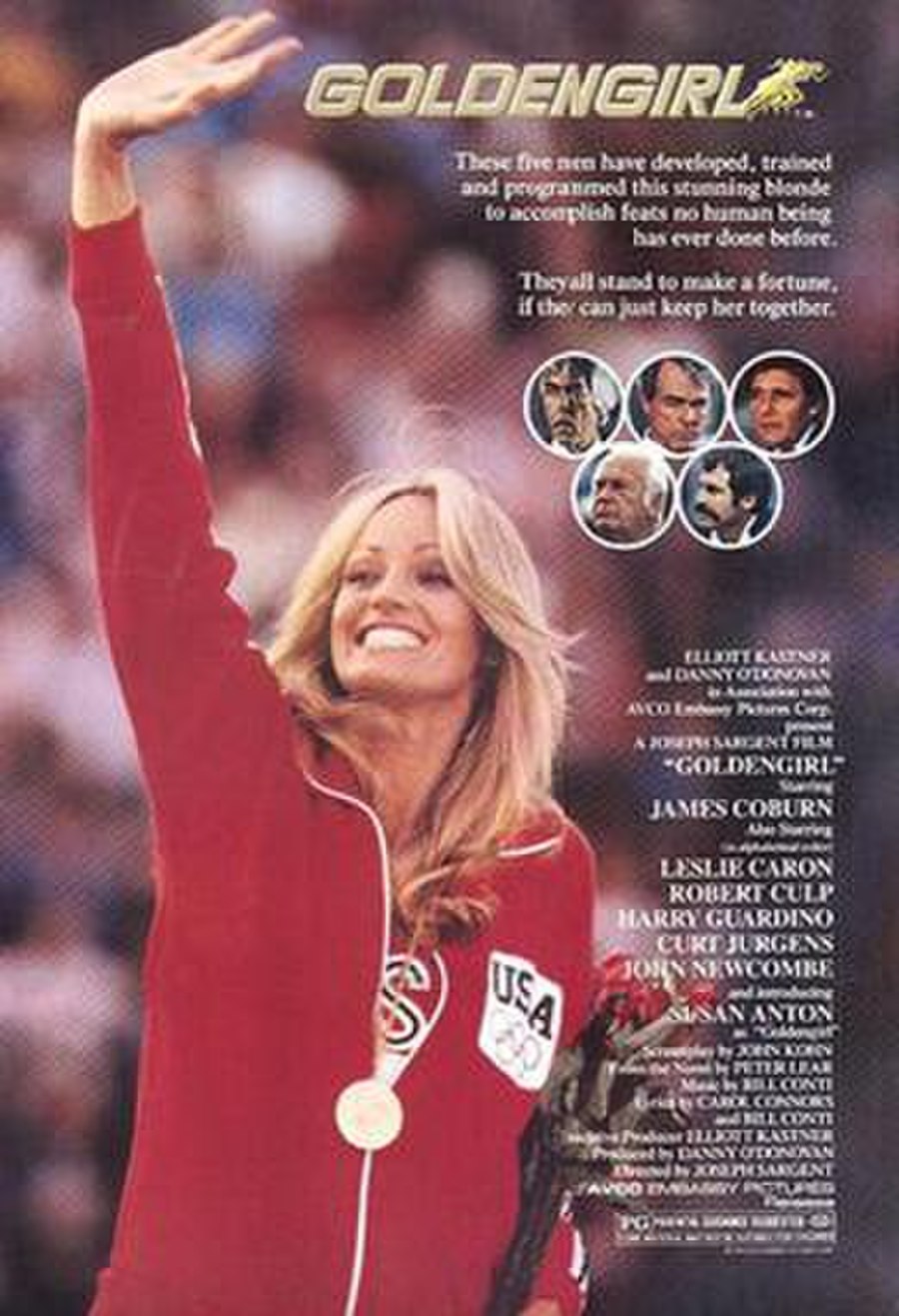 Goldengirl is a 1979 American sci-fi sports drama film directed by Joseph Sargent, based on the 1977 science fiction novel of the same title by Peter Lear, a pseudonym of Peter Lovesey. The screenplay was by John Kohn, with music by Bill Conti. The film is the screen debut of Susan Anton, who starred in the title role opposite James Coburn.

A scientist and neo-Nazi doctor named Serafin has developed a way to create a physically superior human being. He tests it out on his adopted daughter, Goldine.