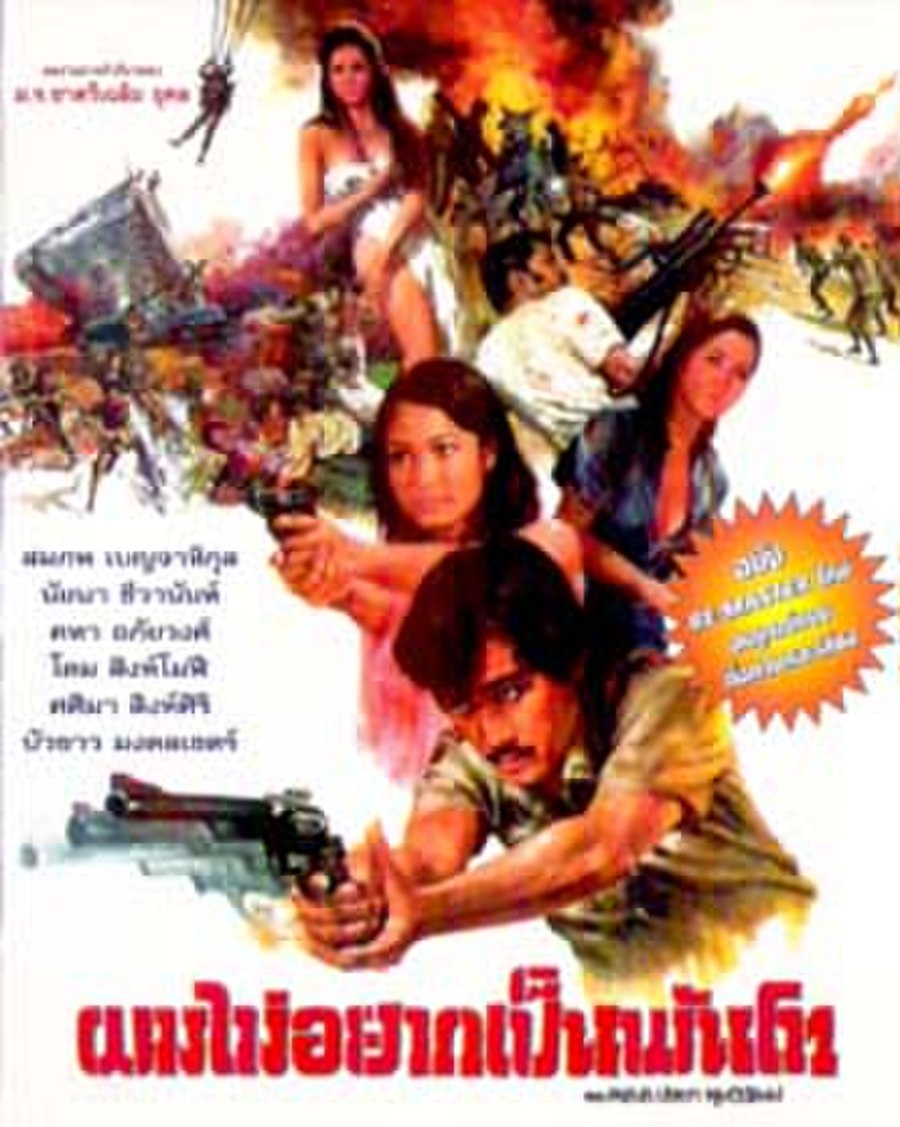 The Colonel (, Pom Mai Yak Pen Pan To, literally "I don't want to be a lieutenant colonel") is a 1974 Thai action-thriller film directed by Chatrichalerm Yukol.

The story follows the exploits of a Thai intelligence officer who must assume the identity of a slain lieutenant colonel in a neighboring country's military who was working as a double agent.