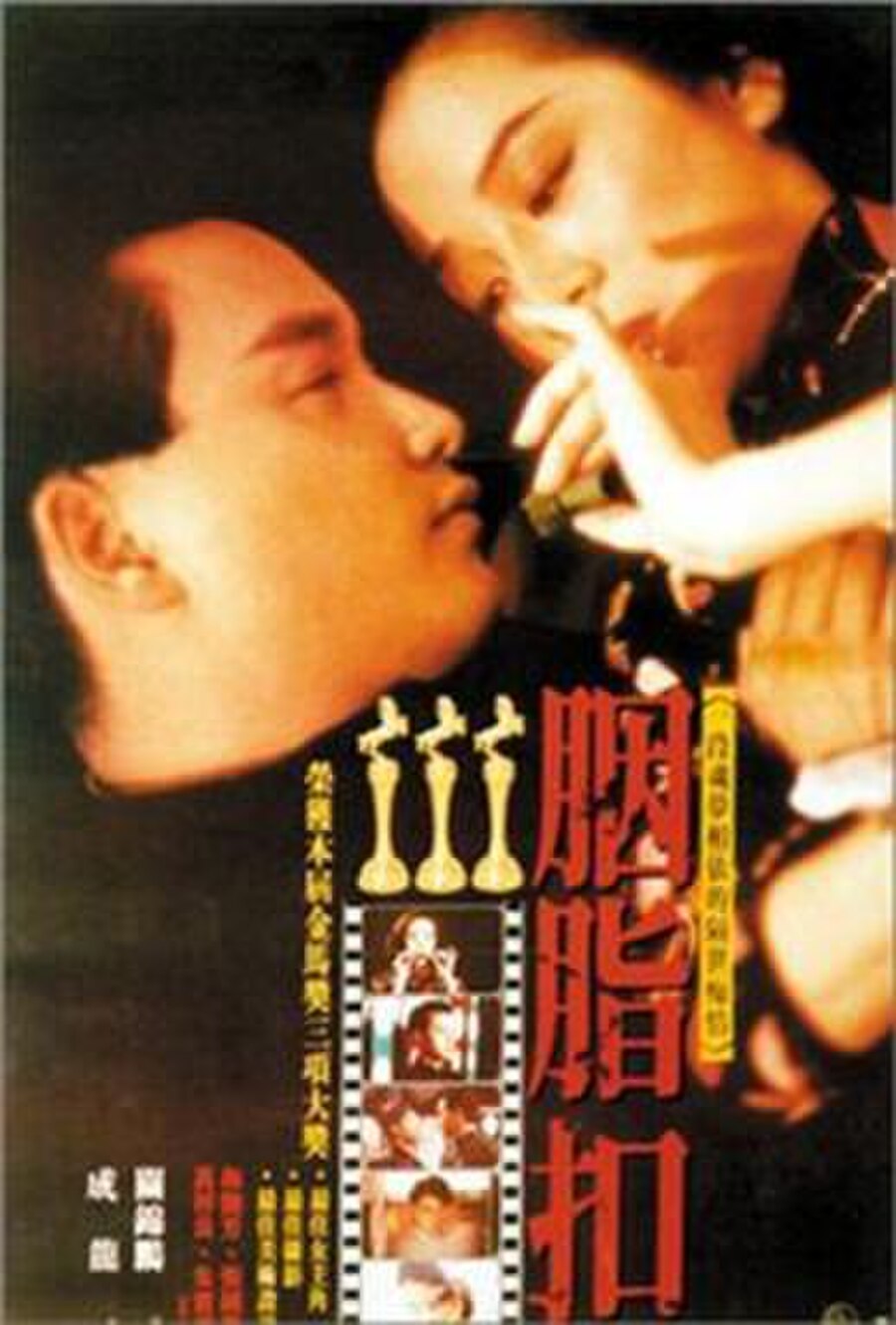 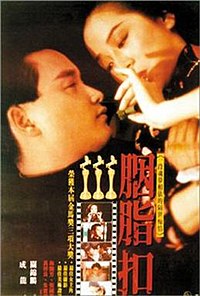 Rouge (; Jyutping: Jin1zi1 kau3) is a 1988 Hong Kong film, directed by Stanley Kwan. The movie is the adaptation of a novel with the same title by Lilian Lee.

In 1987 Hong Kong, newspaperman Yuen (Alex Man) and his girlfriend, Chor (Emily Chu) are drawn into a doomed 1930s romance when the ghost of courtesan Fleur (Anita Mui) places an advertisement, looking for her lost lover Chan Chen-Pang (Leslie Cheung). She has waited in the afterlife for Chan for 53 years and believes he has become lost.