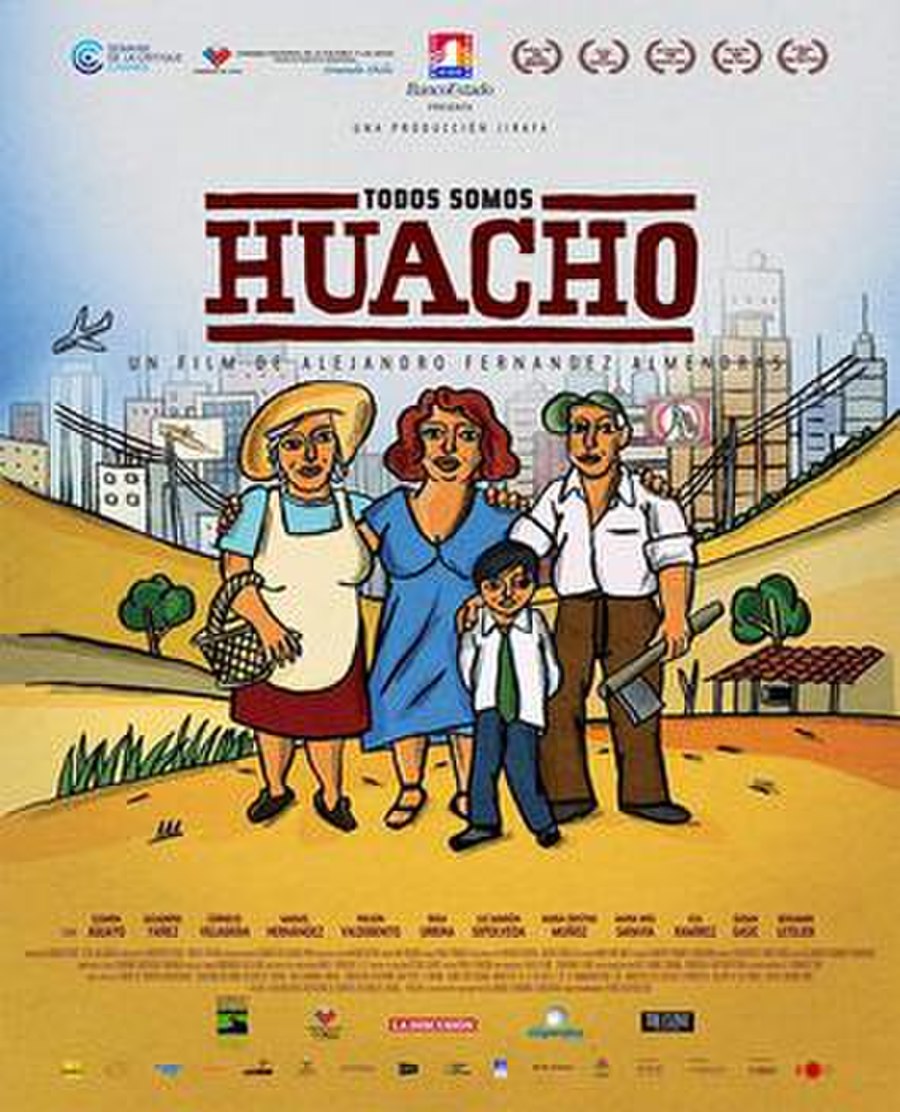 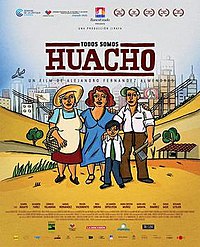 Huacho is a 2009 Chilean art film directed by Alejandro Fernández Almendras in his debut feature. The film has its world premiere in Competition as part of Critics' Week at the 2009 Cannes Film Festival. Subsequently, it won Best Film at the Viña del Mar International Film Festival, and the First Coral Prize for Best Opera Prima at the Havana Film Festival.

A day in the life of a typical peasant family from central Chile. The grandmother sells cheese on the road, the grandfather works in the field, the daughter is a cook in a hostal and the grandson goes to school. In four separate sections, we follow them in their little pains and joys, throughout a day that shows a shameless Chile that changes and that few know.