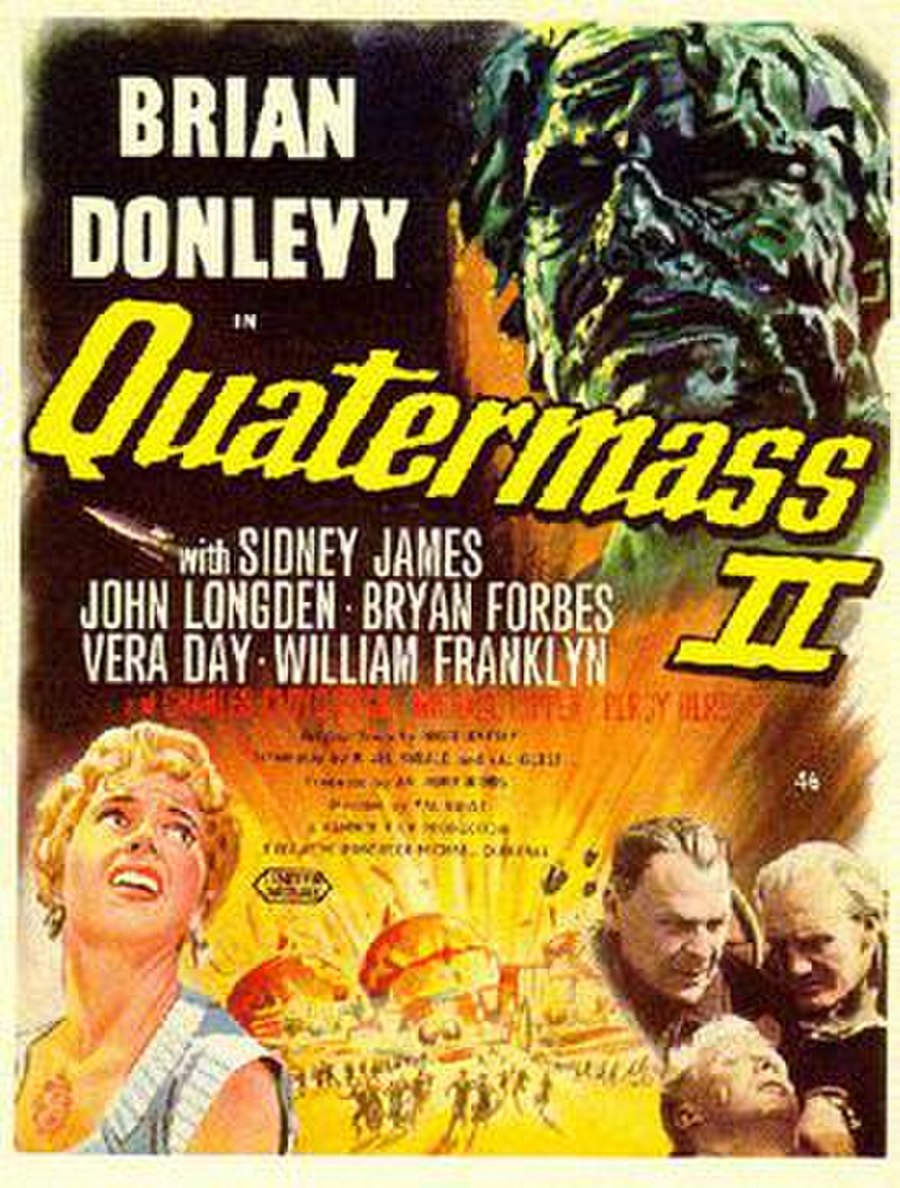 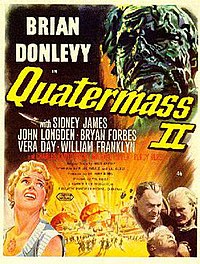 Quatermass 2 (a.k.a. Enemy From Space in the United States and Canada) is a 1957 black-and-white British science fiction horror film drama from Hammer Film Productions, produced by Anthony Hinds, directed by Val Guest, that stars Brian Donlevy, and co-stars John Longden, Sidney James, Bryan Forbes, Vera Day, and William Franklyn. Quatermass 2 is a sequel to Hammer's earlier film The Quatermass Xperiment (1955). It was originally shown in the UK as Quatermass II. Like its predecessor, it is based on the BBC Television serial Quatermass II written by Nigel Kneale. Brian Donlevy reprises his role as the eponymous Professor Bernard Quatermass, making him the only actor to play the character twice in a film.

As Professor Bernard Quatermass (Brian Donlevy) struggles to gain government support for his Moon colonisation project, his interest becomes focused on reports of hundreds of meteorites landing in Winnerden Flats. Travelling there with Marsh, his colleague (Bryan Forbes), Quatermass finds a huge complex under construction, based on his lunar colony plans. Marsh finds an undamaged meteorite shaped like a small stone rocket. It then cracks open, releasing a gas, leaving him with an odd V-shaped mark on his face. Black-clad guards from the complex arrive, armed with machine guns and sporting similar V-shaped marks, and take Marsh away, knocking down Quatermass and ordering him to leave.