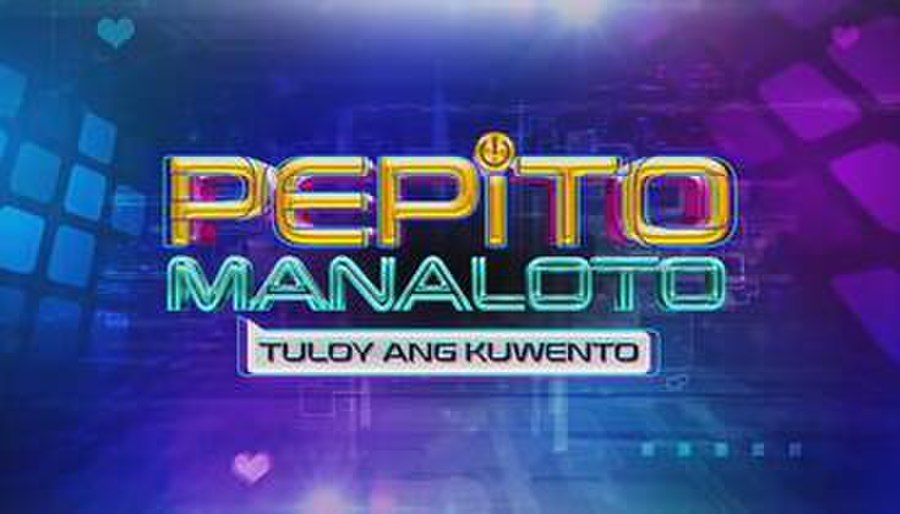 Pepito Manaloto: Ang Tunay na Kwento (also known as Pepito Manaloto / ) is a Philippine television situational comedy series broadcast by GMA Network. Directed by Bert de Leon, it stars Michael V. in the title role. It premiered on March 28, 2010 as Pepito Manaloto on the network's Sunday night line up and worldwide on GMA Pinoy TV on April 5, 2010. It was relaunched on September 16, 2012, with a new title.

The show follows the life of Pepito Manoloto who was blessed which led to him winning a lottery. The show also features his wife Elsa, their son and daughter Chito and Clarissa, their helpers Patrick, Maria, Robert, Baby and their neighbors Tommy, Deedee and Mimi.