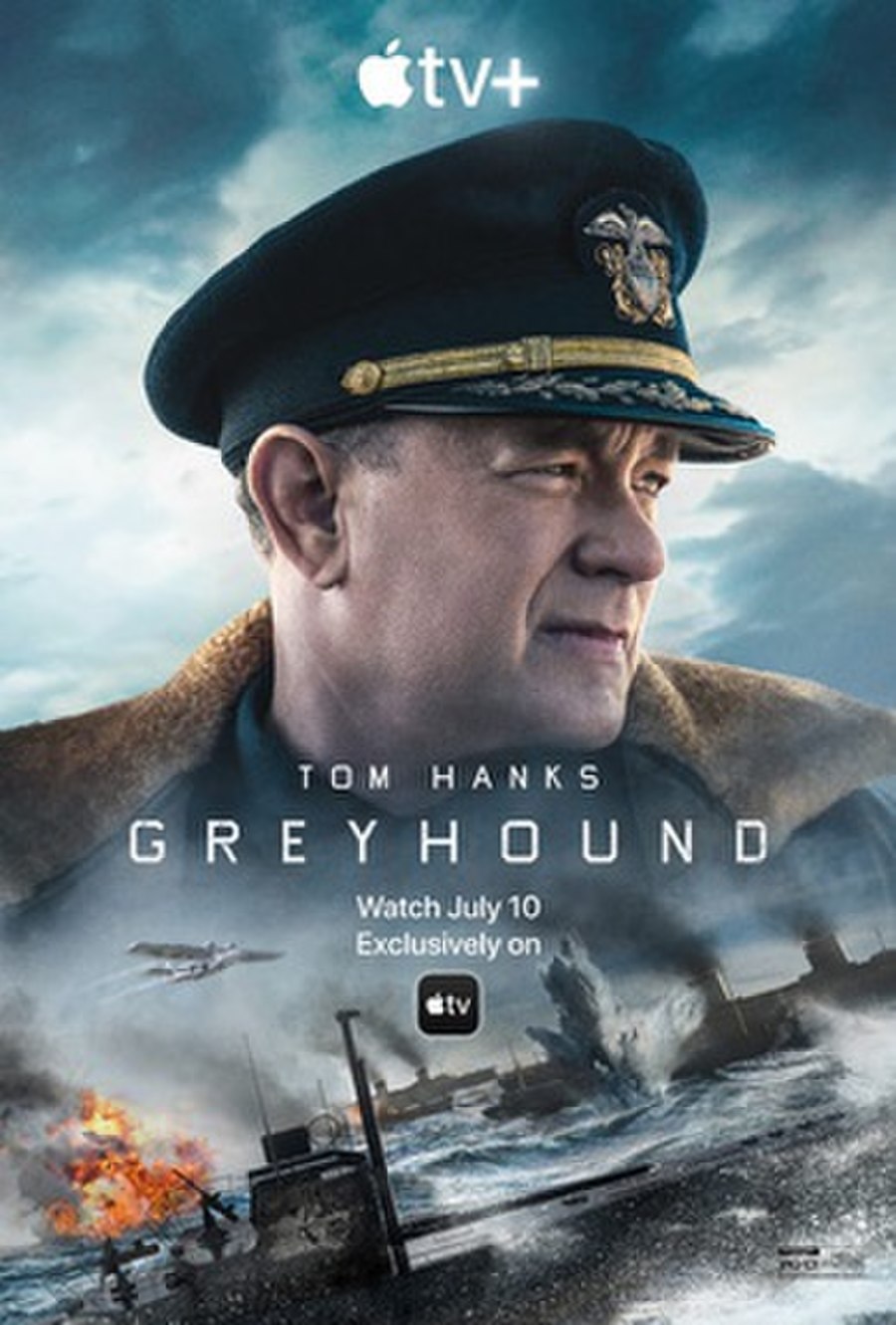 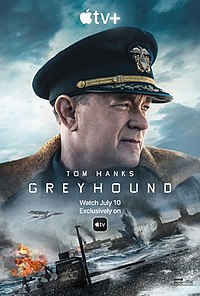 Greyhound is a 2020 American war film directed by Aaron Schneider and starring Tom Hanks, who also wrote the screenplay. The film is based on the 1955 novel The Good Shepherd by C. S. Forester, and also stars Stephen Graham, Rob Morgan, and Elisabeth Shue. The plot follows a commander of the US Navy on his first war-time assignment in command of a multi-national escort group defending a merchant ship convoy under attack by submarines in early-1942 during the Battle of the Atlantic, only months after the U.S. officially entered World War II.