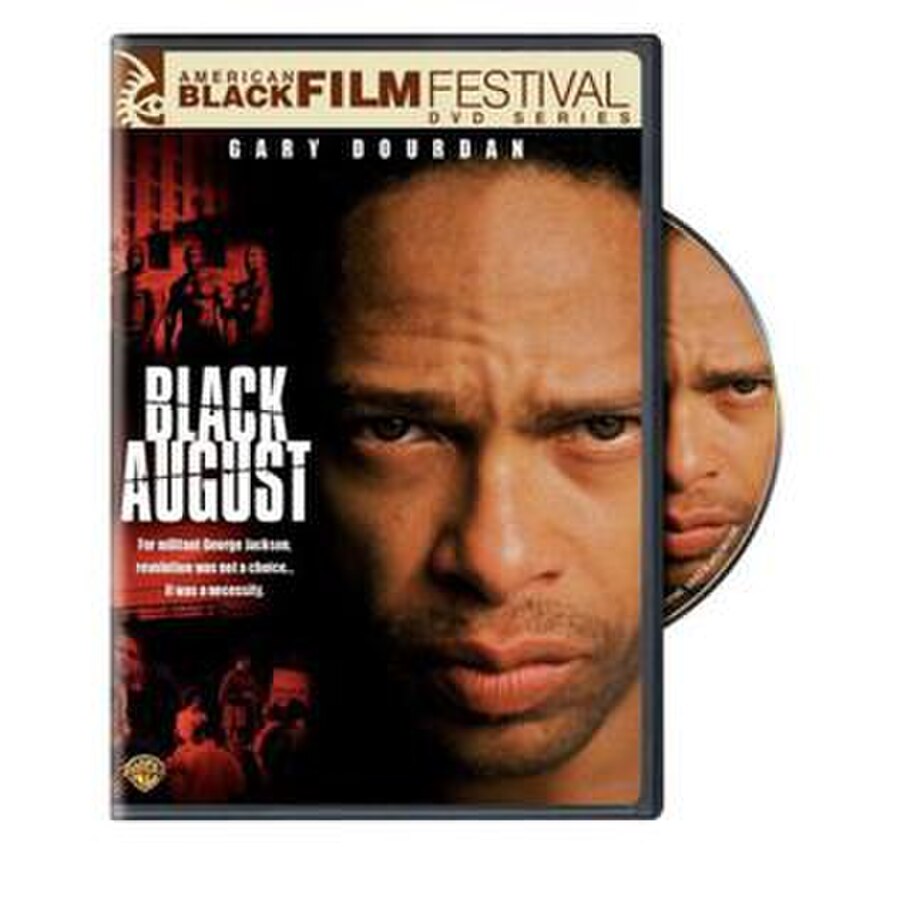 Black August is a 2007 drama film directed by Samm Styles and starring Gary Dourdan, Darren Bridgett, Ezra Stanley, "Big" Leroy Mobley, and Don Williams. It was produced by Tcinque Sampson. The film centers on the story of George Jackson's life.

The movie covers the last 14 months of George Jackson's life as well as the conditions in California's prison industrial complex. George Jackson would spend 11 years incarcerated (7 of which were in solitary confinement) for a $70 gas station robbery crime in 1960. He was 18 years of age when the sentence of one year-to-life was handed down to him.