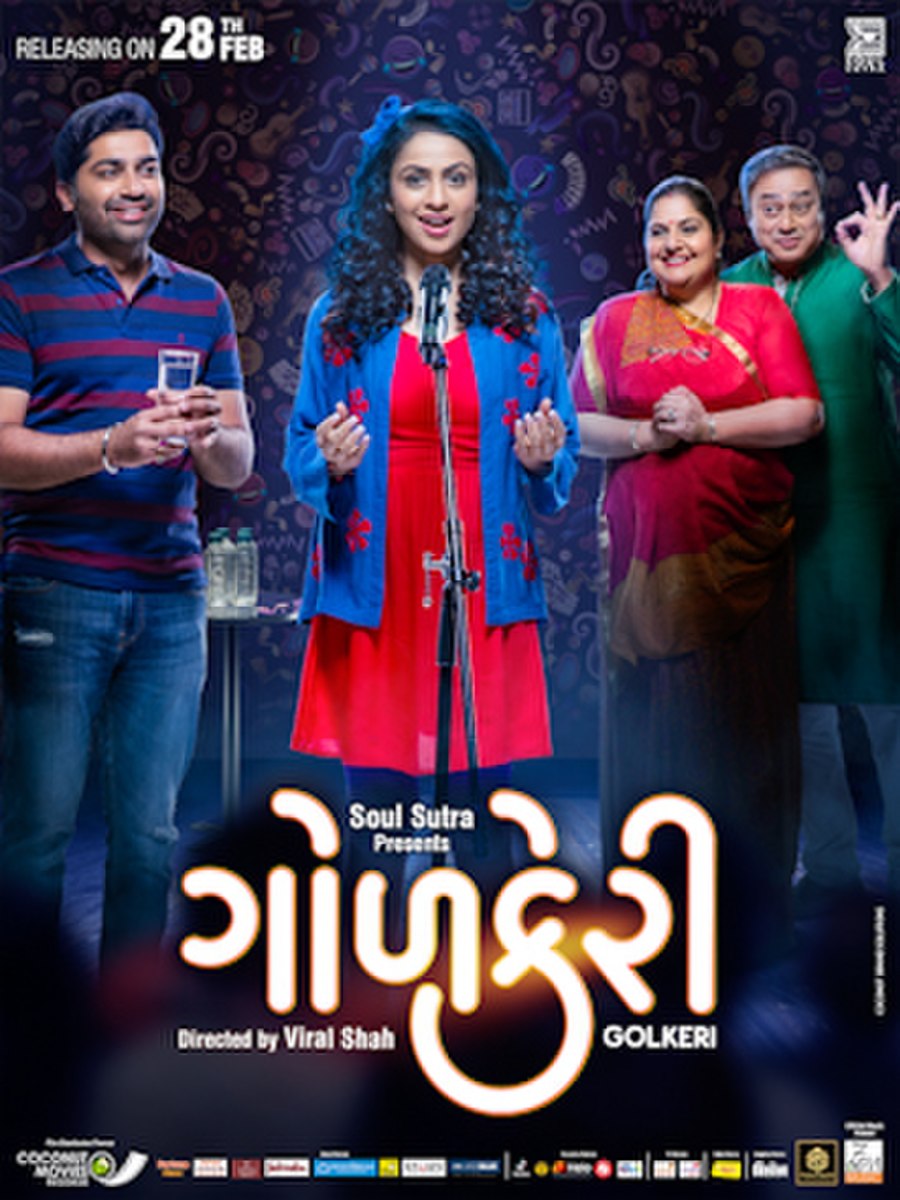 Sahil and Harshita overnight end their relationship of two years. Their parents makes persistent attempts to bring them back together.