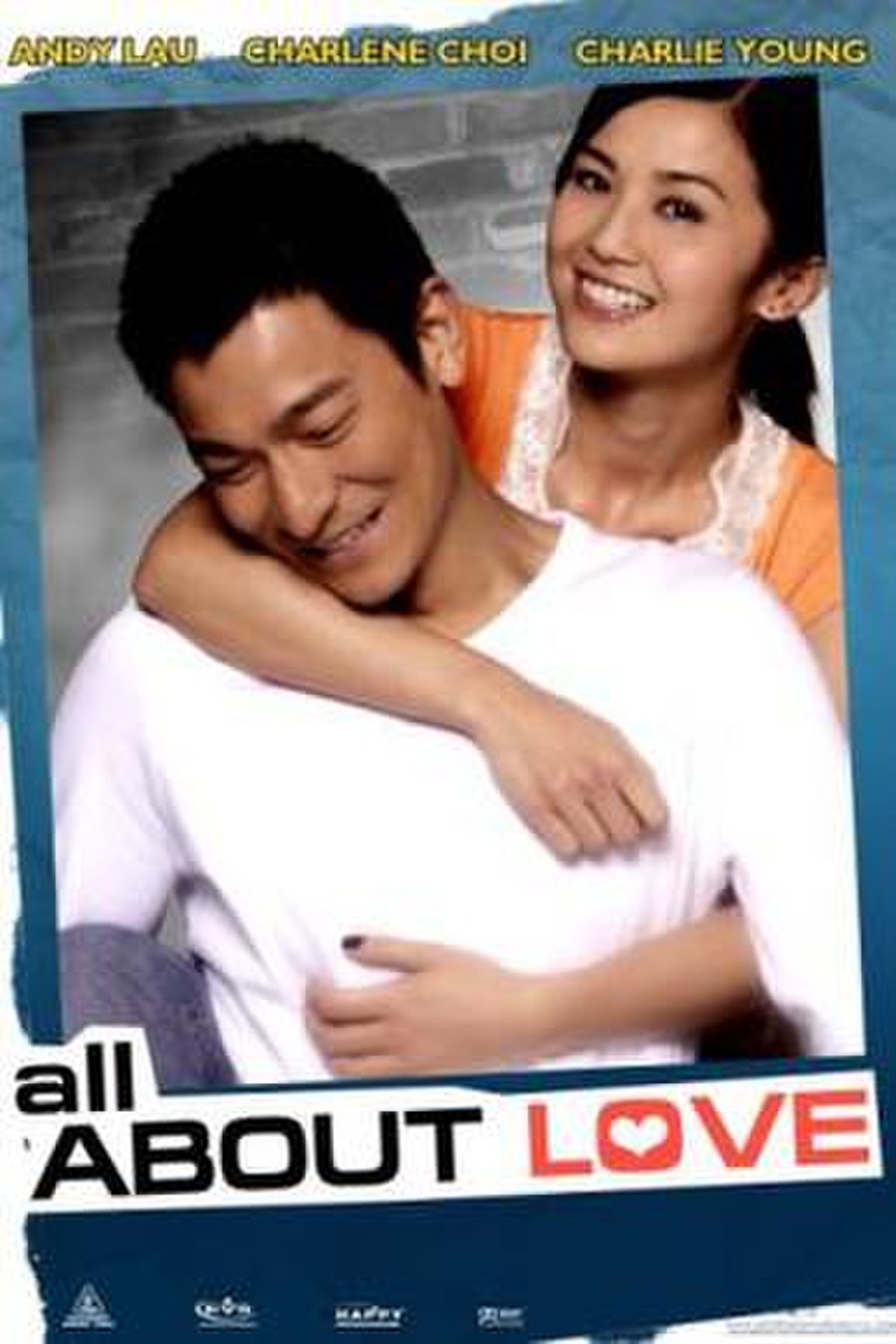 Ko (Andy Lau) is a hard working doctor who has little time to spend with his wife (Charlene Choi). When she dies in a car accident her heart is given to another woman, Tse Yuen Sam (Charlie Yeung). Ko later changes careers and becomes a paramedic. One night while on call in an ambulance, Ko attends a traffic accident involving Sam. He discovers she is the recipient of his wife's heart and that her husband Derek (also played by Lau) has left her. Ko decides to use their resemblance as a means of making amends for both his and Derek's treatment of their wives.