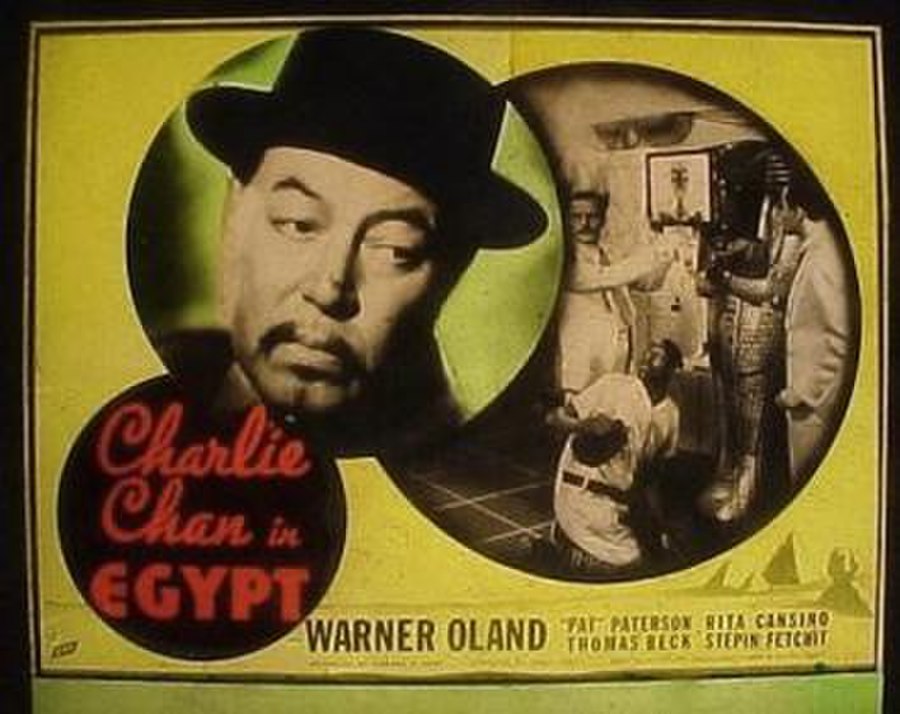 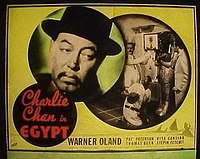 Charlie Chan in Egypt is the eighth of 16 20th Century Fox Charlie Chan films starring Warner Oland in the title role. It was released in 1935.

Charlie Chan is brought in when an archaeologist disappears while excavating ancient art treasures in Egypt. Charlie must sort out the stories of the archaeological team, deal with the crazed son of the missing scientist, learn why priceless treasures are falling into the hands of private collectors, and battle many seemingly supernatural events.