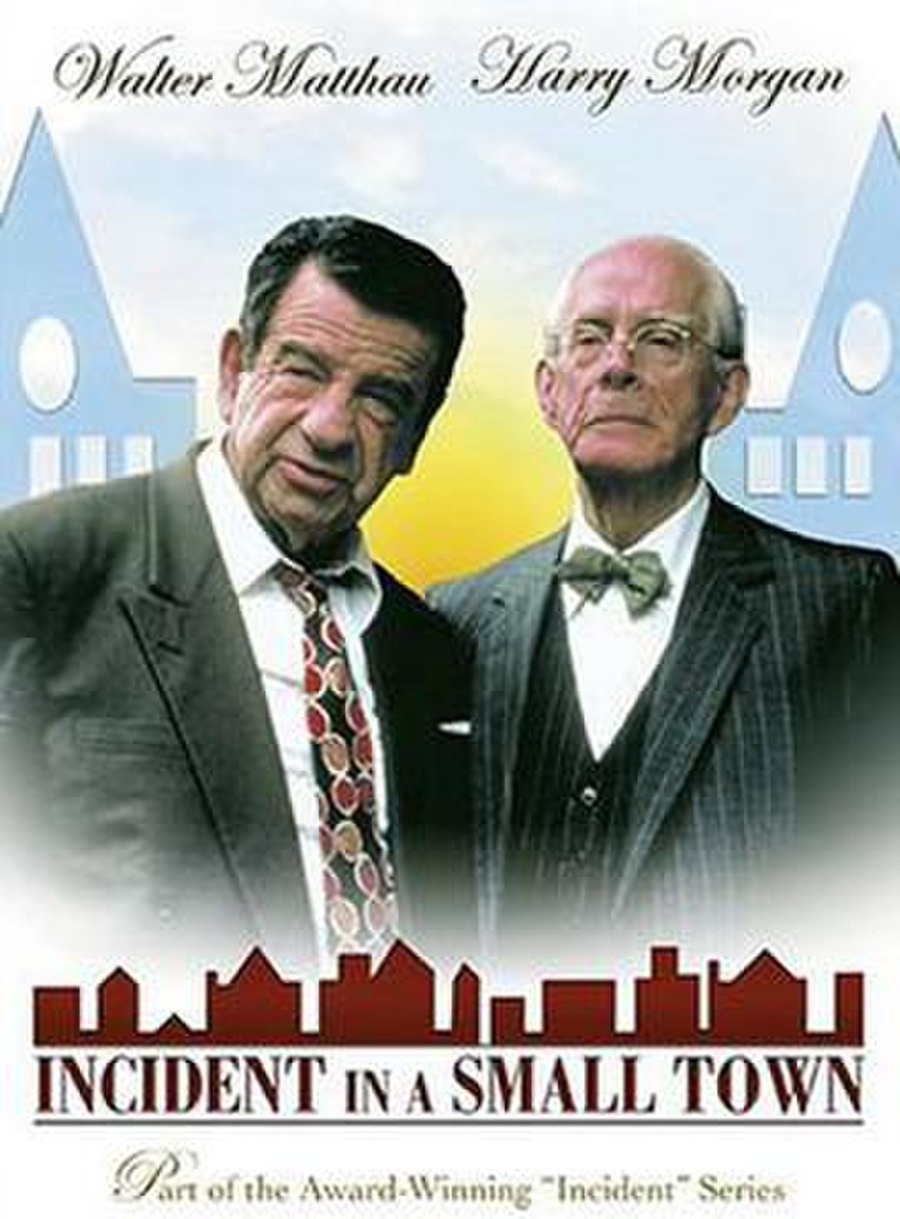 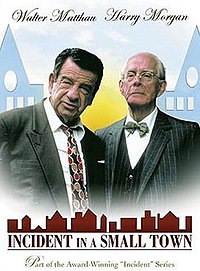 Incident in a Small Town is a 1994 American made-for-television drama film and a sequel to The Incident (1990) and Against Her Will: An Incident in Baltimore (1992) directed by Delbert Mann, starring Walter Matthau, Harry Morgan and Stephanie Zimbalist. This is the third and final television film featuring the characters Harmon Cobb and Judge Bell.

Set in Cook County, Illinois in 1953, Harmon Cobb comes to the defense of Judge Bell, who stands accused of killing the abusive father of his daughter's child. in which a judge in a small town discovers that the skeletons in his family closet are aired for all to see after he's named as a prime suspect in the murder of his grandson's father.