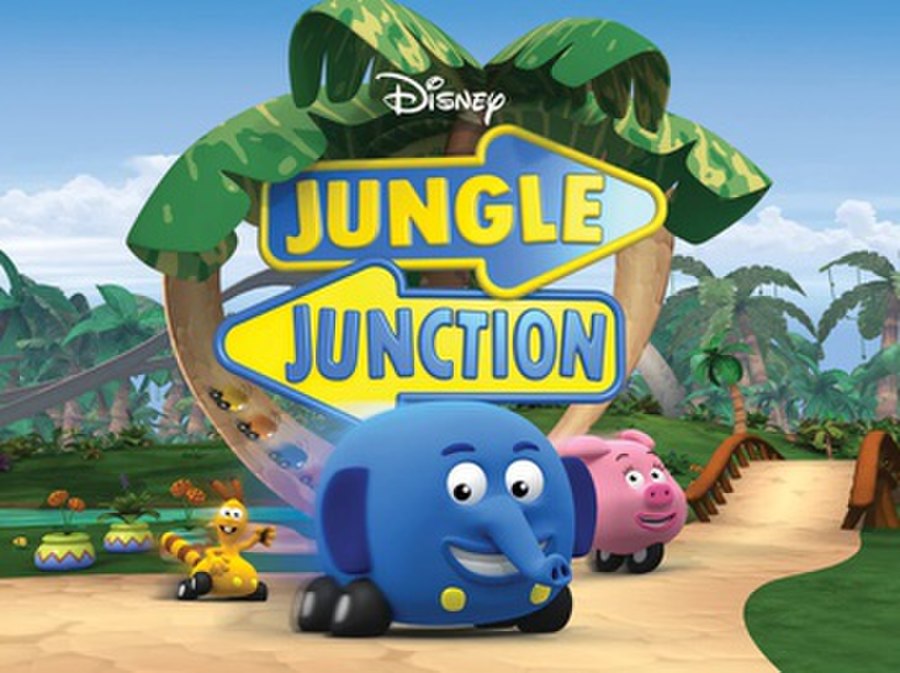 Jungle Junction is an American-British CGI interactive computer-animated children's television series created by Trevor Ricketts. In the United States, it was originally part of the Playhouse Disney daily block intended for preschoolers. On February 14, 2011, it was moved to the Disney Junior block, serving as Playhouse Disney's replacement. A second season of 27 episodes was ordered by Disney, and premiered on April 2, 2011. A total of 47 episodes were produced.