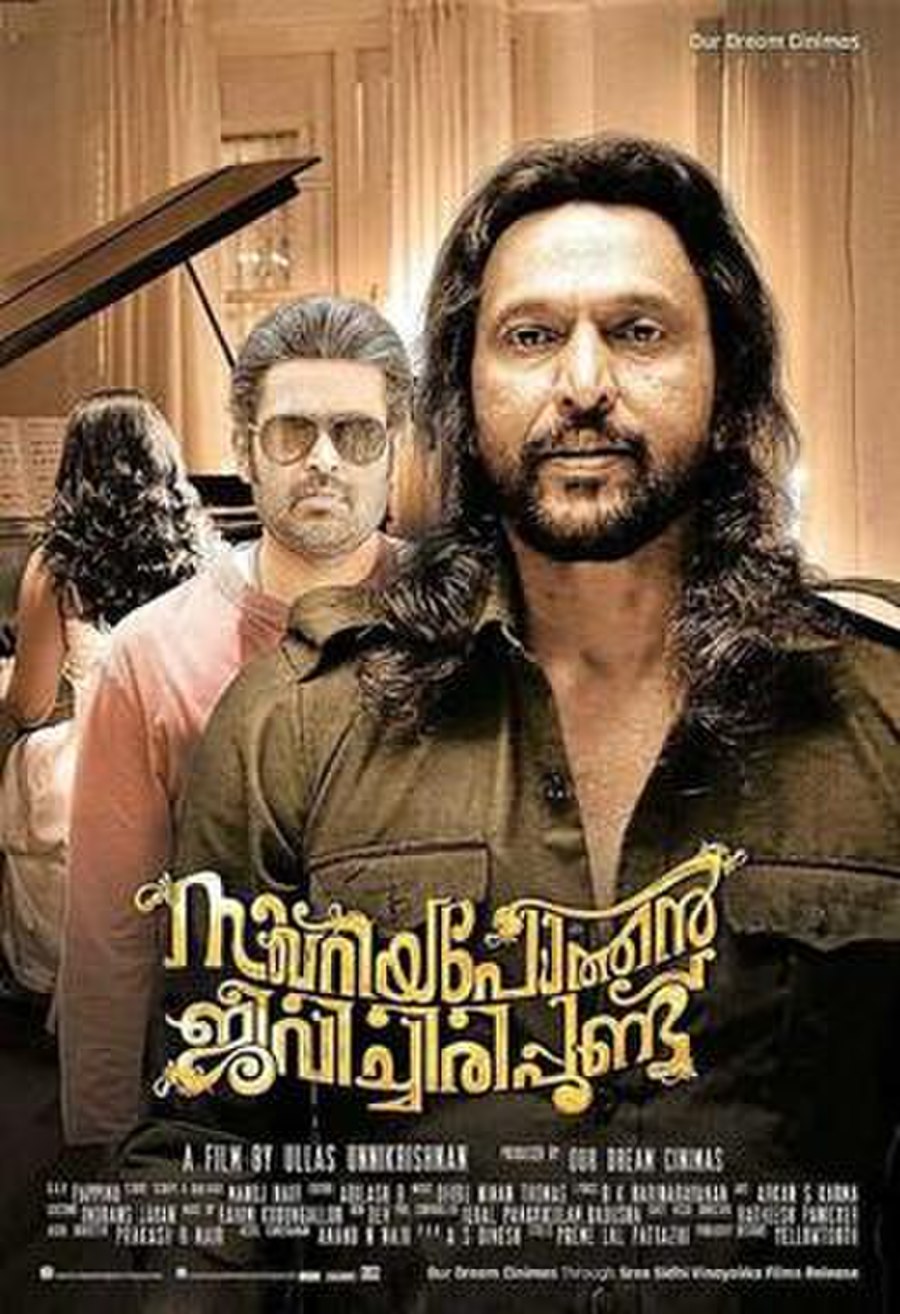 Zacharia Pothen Jeevichirippundu is a 2017 Malayalam language crime thriller film produced by Rajesh Perumbalam. The film stars Manoj K Jayan and Poonam Bajwa in the lead roles along with Babu Antony and Lal. The films is directed by Ullas Unnikrishnan. The music is composed by Dhibu Ninan Thomas. The screenplay is based on a story written by Manoj Nair.

Babu Antony is the protagonist of this film. The story starts in Zacharia Pothen's guest house in a hill station where he and his wife Maria along with their servant Chami live happily. The guest house is very special for both of them as it is their favourite place to spend their time. Zacharia is a retired army man. After many years, his army friend comes to enquire about Zacharia's death. At this time the only person inhabiting the guest house is Chami and it is revealed that both Zacharia, his wife and a stranger were found murdered one night in the house.