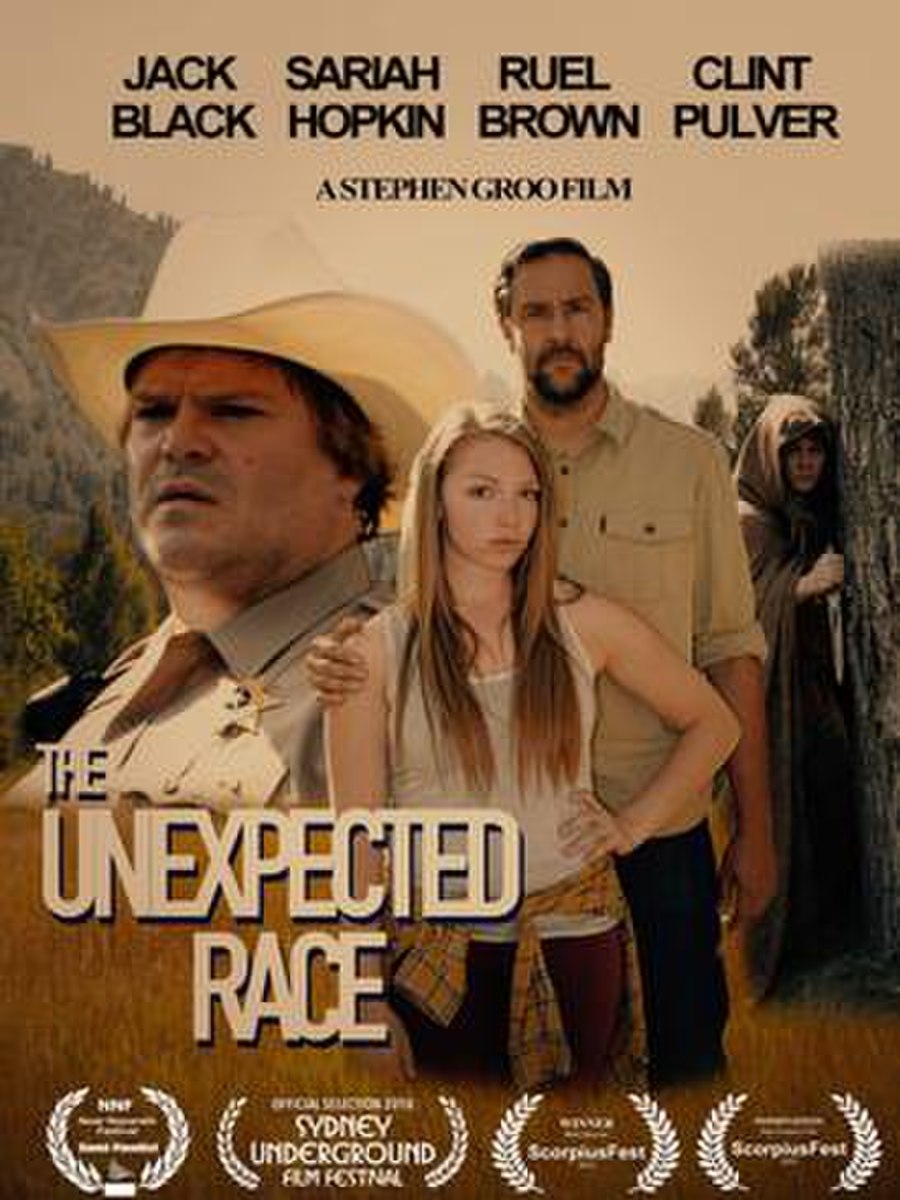 The film follows a young woman named Amber (Sariah Hopkin) who is sent to live with her father (Ruel Brown), someone she hasn't seen since a car accident that took the life of her mother more than 10 years ago. Amber finds an elf named Lythorin (Clint Pulver) hiding in the woods, trying to elude an FBI agent (Bob Richardson) tasked to destroy all elves. Amber and Lythorin fall in love and the elf must decide if he wants to stay alone or be with Amber.