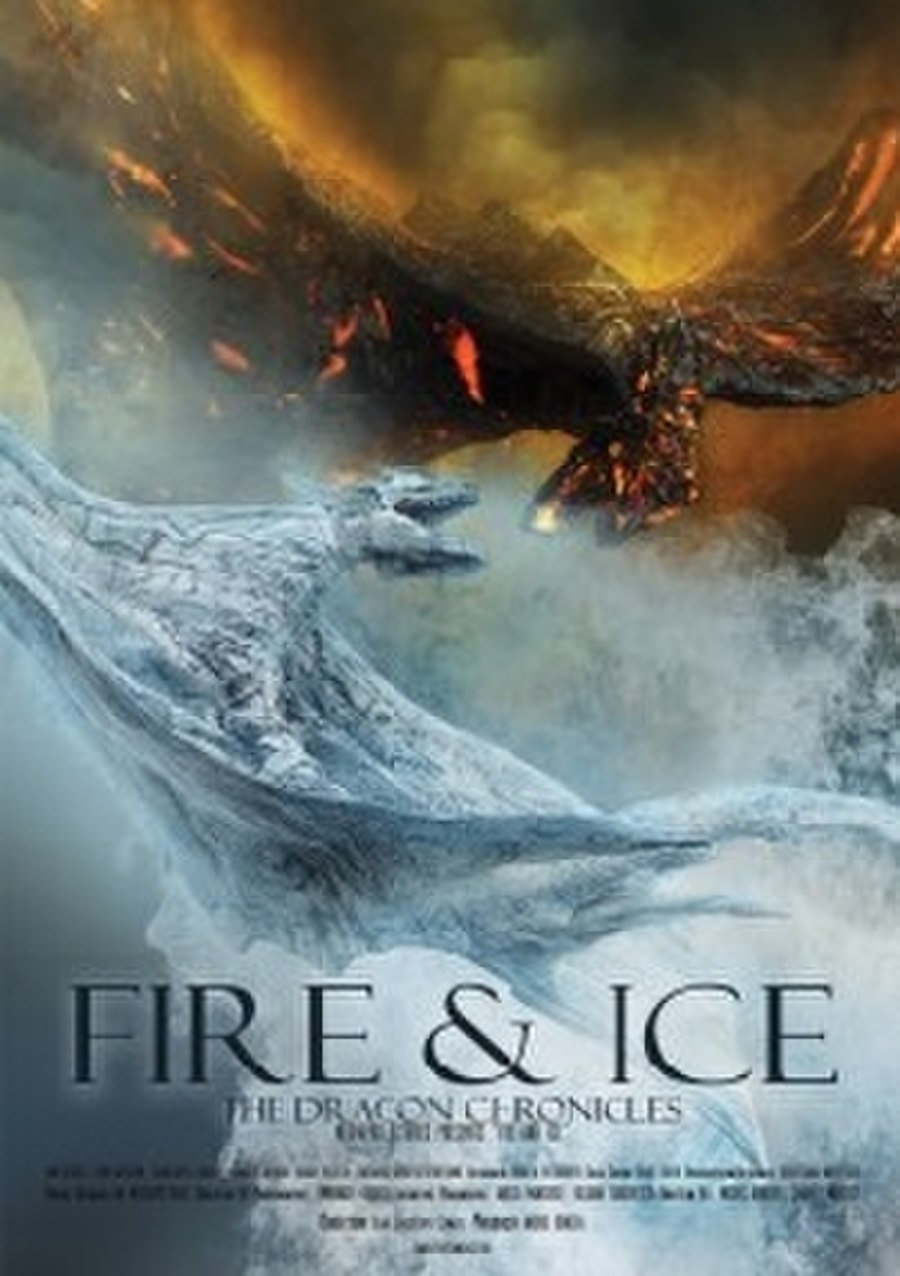 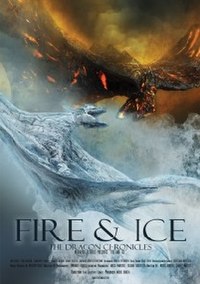 Fire and Ice: The Dragon Chronicles 2008

Fire & Ice: The Dragon Chronicles is a 2008 action film by MediaPro Pictures and the Sci Fi Channel directed by Jean-Christophe Comar.

Ruled by King Augustin, Carpia is a peaceful kingdom in a world inhabited by dragons and knights. The land's serenity is unexpectedly shattered by a Fire Dragon that spreads almighty fear and death amongst the kingdom's innocent people.