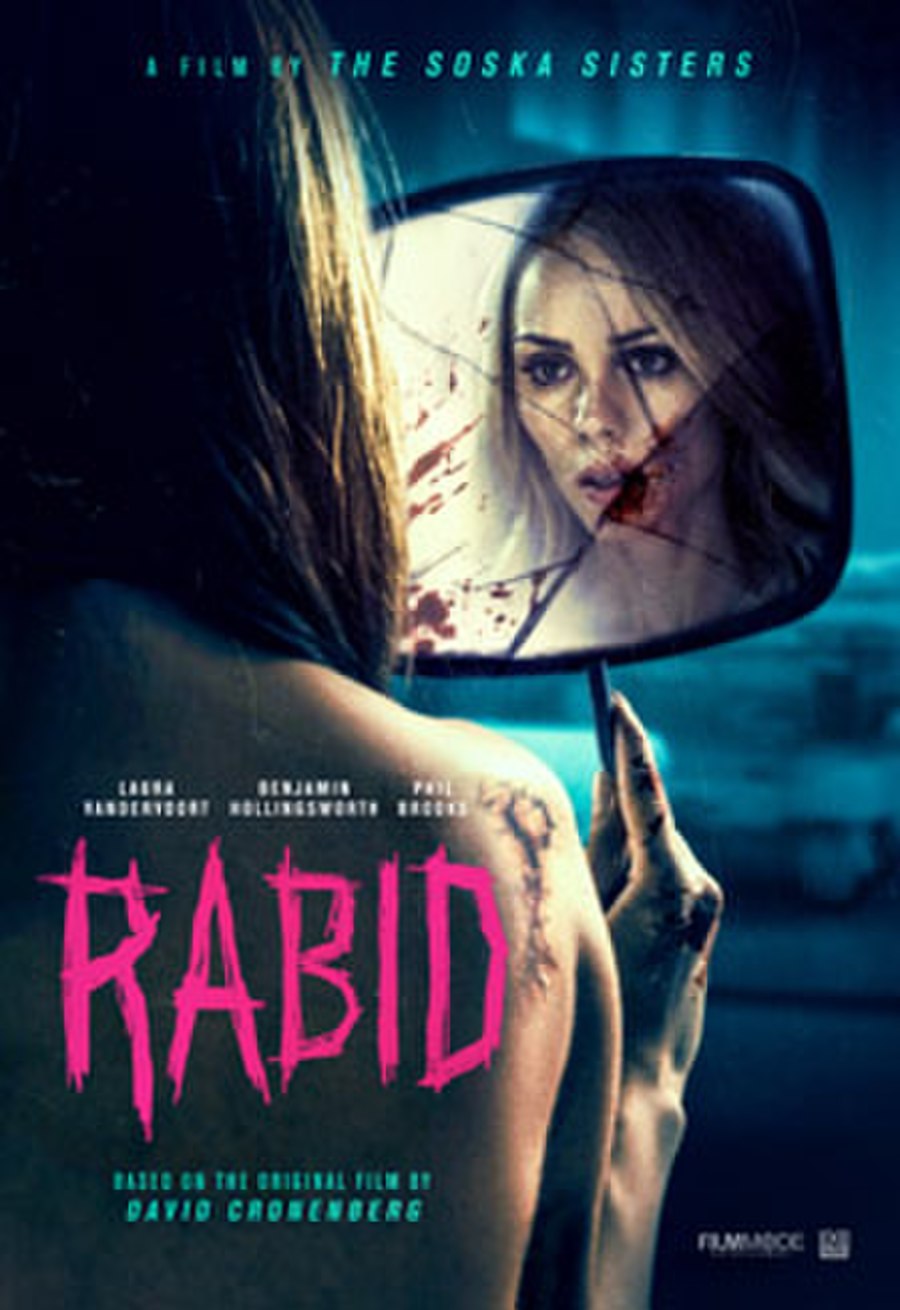 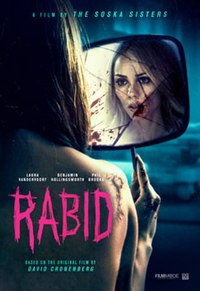 Rabid is a 2019 Canadian body horror film directed and co-written by Jen and Sylvia Soska and starring Laura Vandervoort, Ben Hollingsworth, and Phil Brooks. It is a remake of the 1977 film of the same name directed by David Cronenberg.

After a young woman, Rose, suffers a disfiguring accident, she undergoes an experimental stem-cell treatment that leads to unintended consequences.