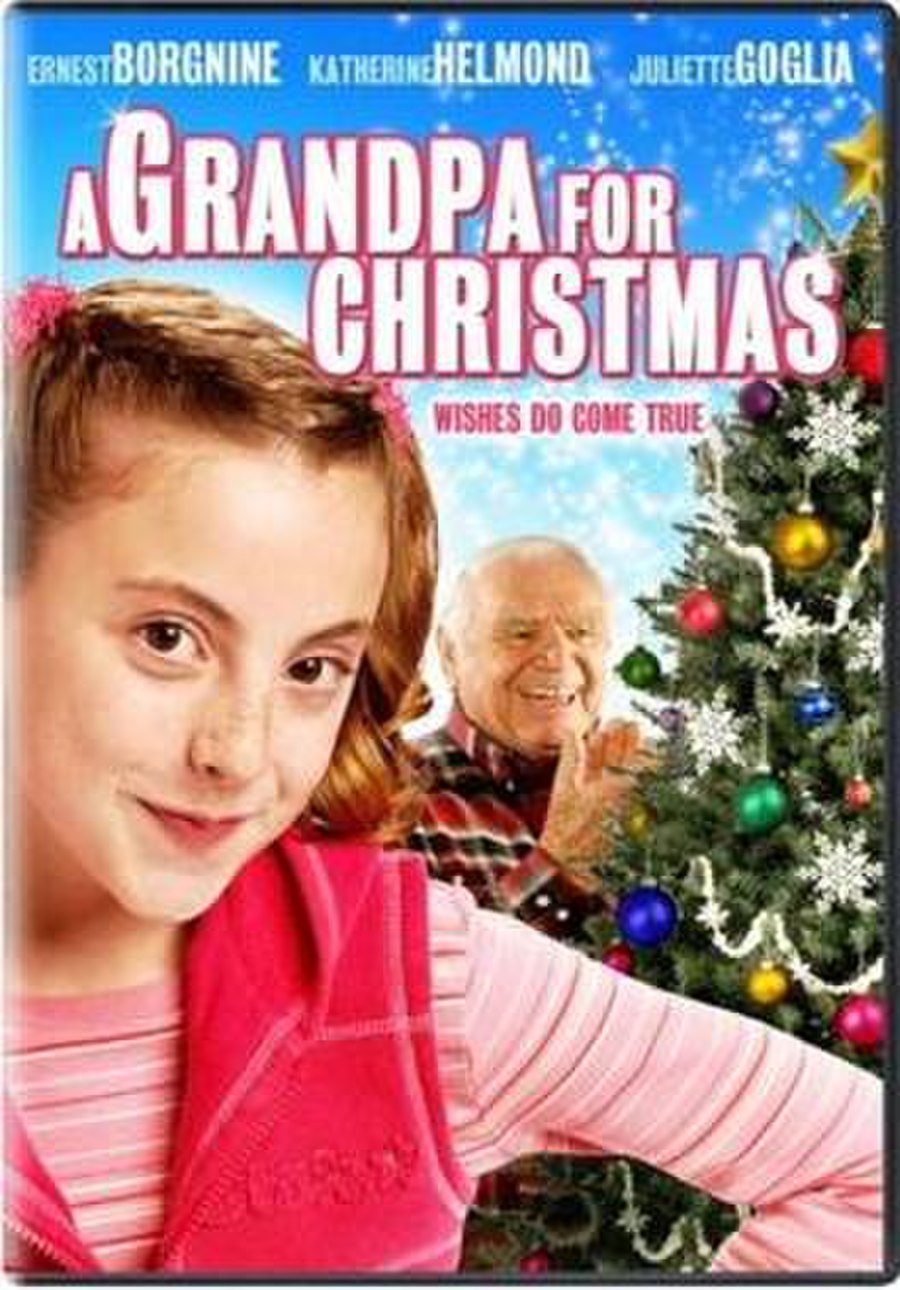 A Grandpa for Christmas 2007

A Grandpa for Christmas is a 2007 American made-for-television comedy-drama film starring Ernest Borgnine and Juliette Goglia. It premiered on Hallmark Channel on November 24, 2007.

Bert (Ernest Borgnine) is a retired Hollywood actor who has been estranged from his only daughter Marie (Tracy Nelson) for many years. When she ends up in the hospital following a car accident, Social Services places her 10-year-old daughter, Becca (Juliette Goglia), with the grandfather she has never met. The generation gap is apparent as Bert and Becca try to adjust to their new lives together.