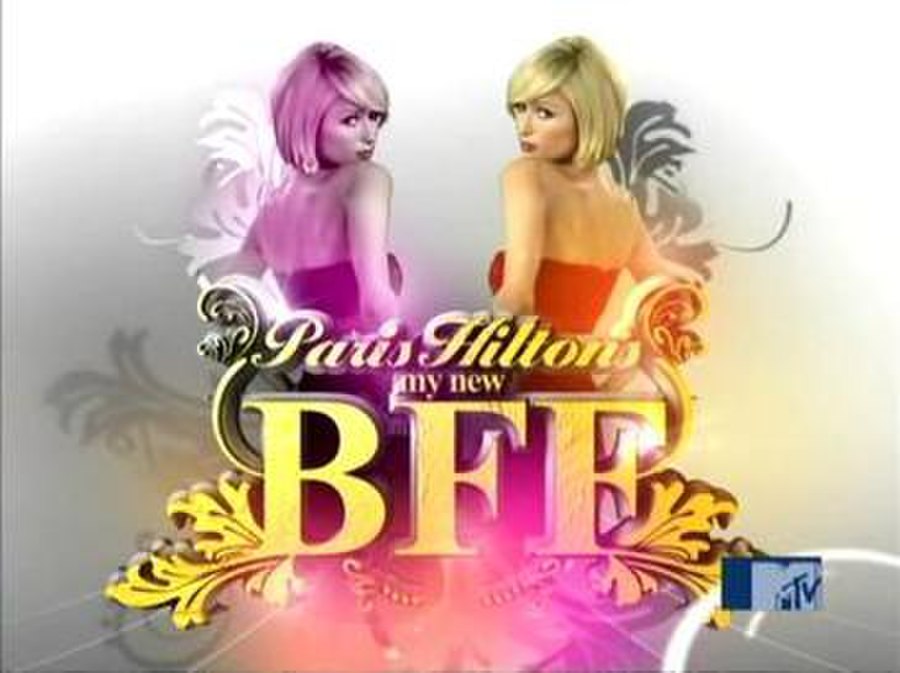 The second season of Paris Hilton's My New BFF, also known simply as My New BFF, premiered in the United States on June 2, 2009 and is the third incarnation of the My New BFF franchise. Thirteen women and three men compete in challenges in an attempt to become Paris Hilton's new best friend. Ultimately, Stephen was declared the winner.