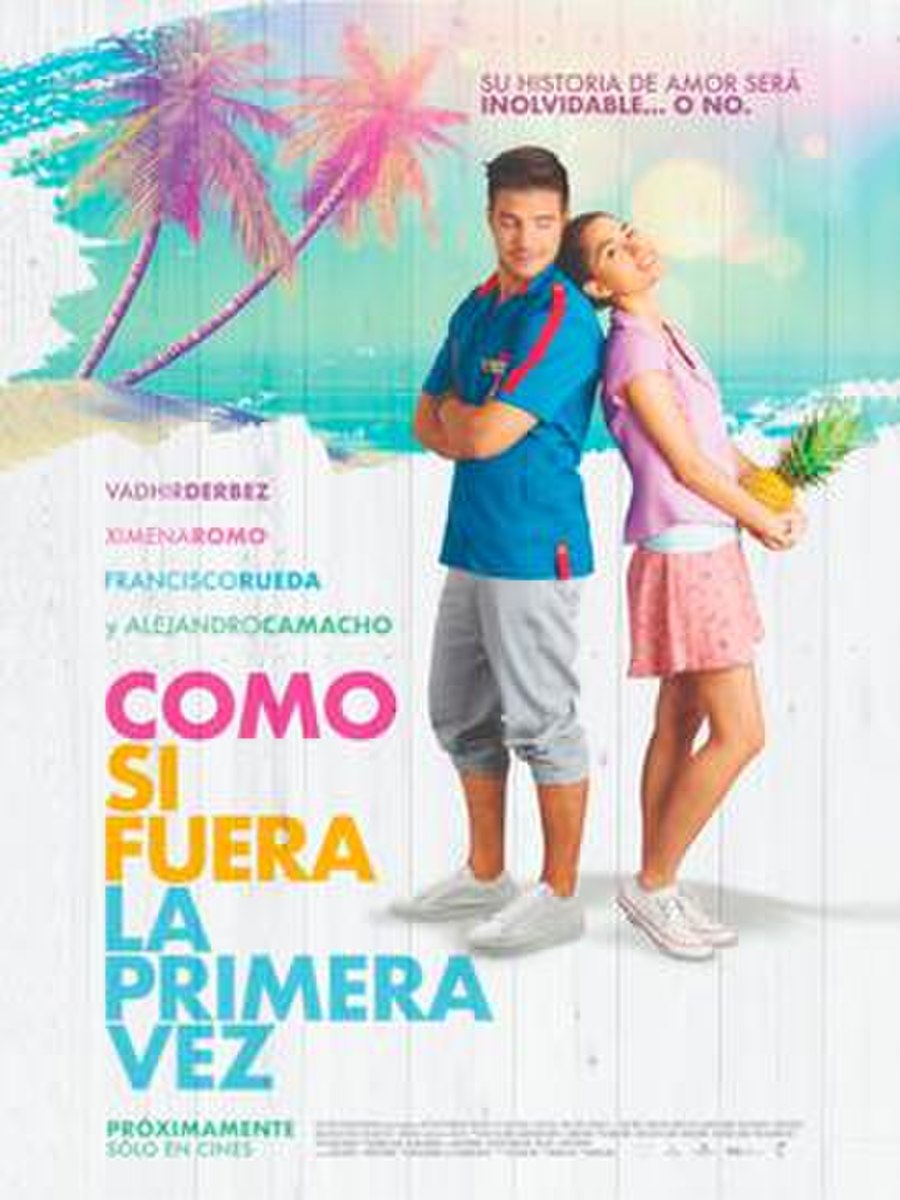 Como si fuera la primera vez is a 2019 Mexican comedy film directed by Mauricio T. Valle. It is a remake of the 2004 film 50 First Dates, directed by Peter Segal, and starring Adam Sandler, and Drew Barrymore. The remake is stars Vadhir Derbez, and Ximena Romo as the main protagonist's of the history. The film, like the original version, retained its title translated into Spanish in Latin America. The film premiered on 30 August 2019 in Mexico.