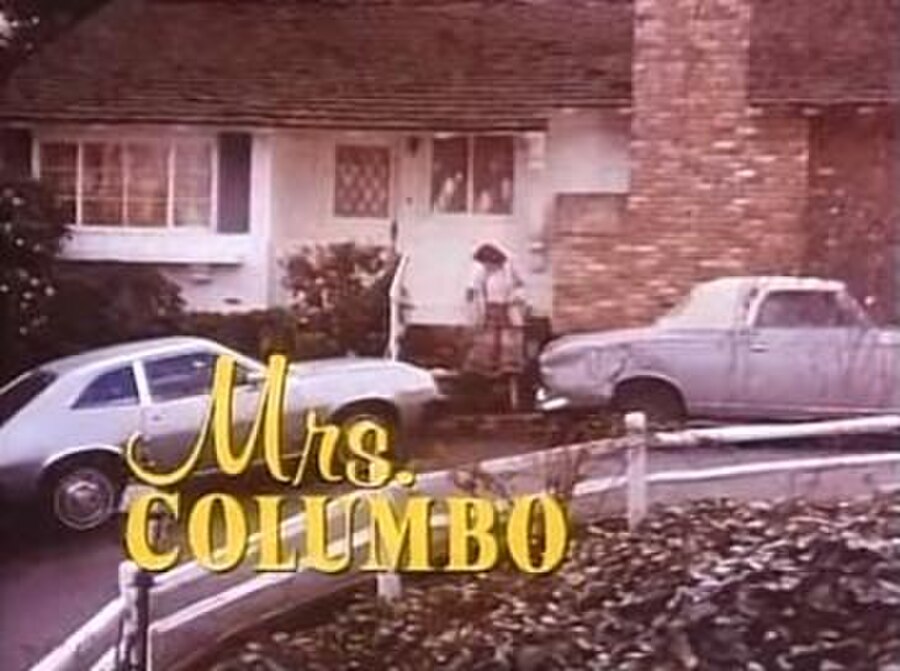 Mrs. Columbo (1979–1980), later called Kate Columbo, Kate the Detective, and Kate Loves a Mystery, is an American crime drama television series, initially based on the wife of Lieutenant Columbo, the title character from the television series Columbo. It was created and produced by Richard Alan Simmons and Universal Television for NBC, and stars Kate Mulgrew as a news reporter helping to solve crimes while raising her daughter.