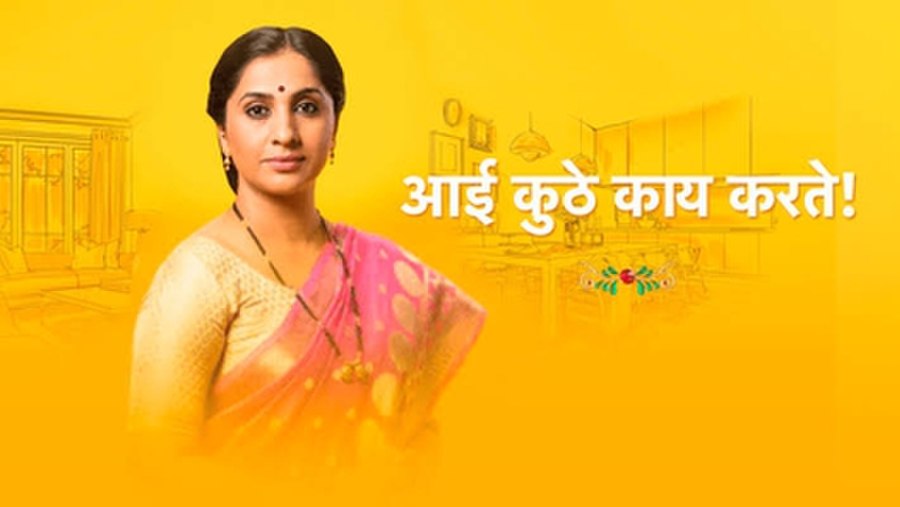 Aai Kuthe Kay Karte! (English translation - What does mother do!) is an Indian Marathi language drama which airs on Star Pravah. It is based on the Bengali series Sreemoyee of Star Jalsha and premiered on 23 December 2019. Produced under Rajan Shahi's Director's Kut Production, it stars Madhurani Gokhale Prabhulkar.

Middle aged housewife Arundhati has dedicated her life for her husband and children. On realising her efforts in vain as nobody recognises and appreciates her works and sacrifice as a housewife, she sets to carve out her own identity.