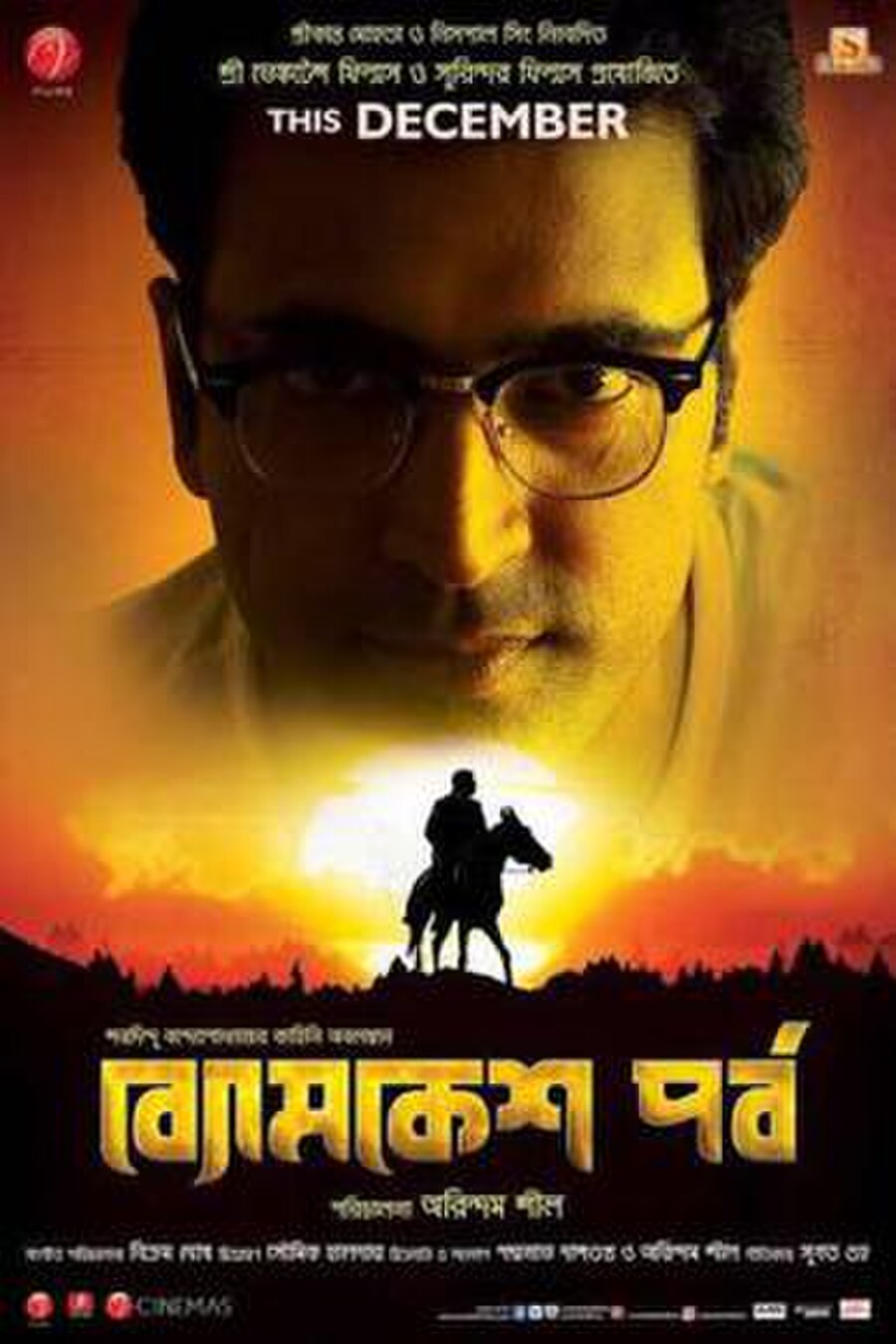 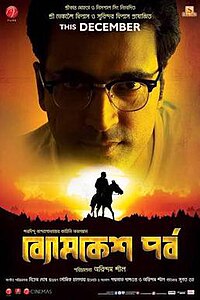 Byomkesh Pawrbo (English:Byomkesh Episode) is a 2016 Indian Bengali language thriller film directed by Arindam Sil and the film is the sequel to 2015 film Har Har Byomkesh. Produced jointly under the banner of Shree Venkatesh Films and Surinder Films, the film reprises cinematography and music by Soumik Haldar and Bickram Ghosh respectively. Sayantika Banerjee as Gulab Bai (cameo) is doing a special dance number for a particular scene which is being choreographed by Saroj Khan. The film stars Abir Chatterjee, Ritwick Chakraborty and Sohini Sarkar in lead roles. The movie is based on the story Amriter Mrityu by Saradindu Bandyopadhyay. The film was released on 16 December 2016 to positive critical reception.

Byomkesh and Ajit have been approached by Mr. Bagchi (Arindam Sil) to investigate the whereabouts of arms which were left by the U.S. soldiers after the 2nd World War. They go to the Dooars, and get rocked by the murder of a young man, Amrito followed by the explosion of Sadananda Sur's house, killing him in the process. What follows are shocking truths of Sadananda, which is connected with the arms smuggling, ending in a suspense-filled chase with the villain.