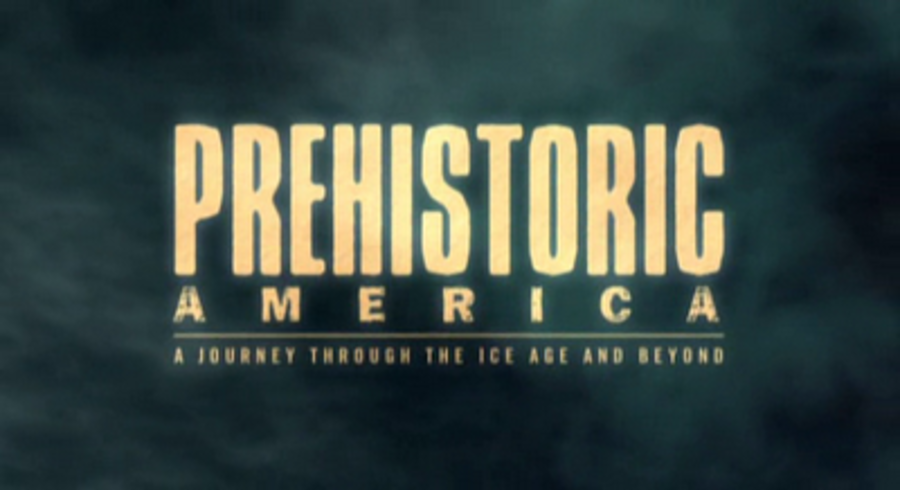 Wild New World (also known as Prehistoric America) is a six-part BBC documentary series about Ice Age America that describes the prehistory, landscape and wildlife of the continent from the arrival of humans to the end of the Ice Age. It was first transmitted in the UK on BBC Two from 3 October to 7 November 2002. Like several other BBC programmes, it contains both computer graphics and real-life animals. Occasionally, footage of non-American counterparts of the extinct North American beasts (like the American lion and the American cheetah) are used in juxtaposition with footage of native American animals, like the pronghorn.