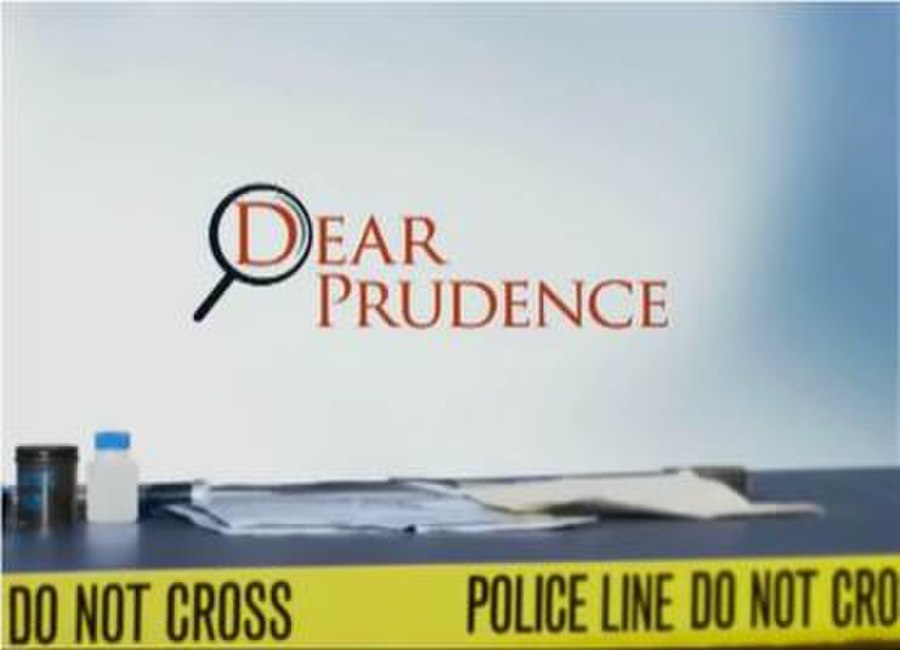 Dear Prudence is a Hallmark Channel original made-for-TV movie starring Jane Seymour. The movie premiered August 23, 2008, and was to be a pilot that would become a part of the Hallmark Channel Mystery Wheel. A sequel Perfectly Prudence aired on January 8, 2011.

Prudence Macintyre (Jane Seymour) is the host of the fictitious hit "do-it-yourself" television show Dear Prudence giving out 'Pru Pointers' to her viewers. The film opens with Pru recording a point on how to water plants whilst away, by filling a bucket of water, tying one end of some cotton twine around a brick and the other end is pushed into the plant pot. When the brick is left in the bucket, the water will work its way up the cotton into the plant pot. As she yawns through the segment, she is interrupted by her boss who insists that she take the company jet and fly to his lodge in Wyoming for the week to rest.