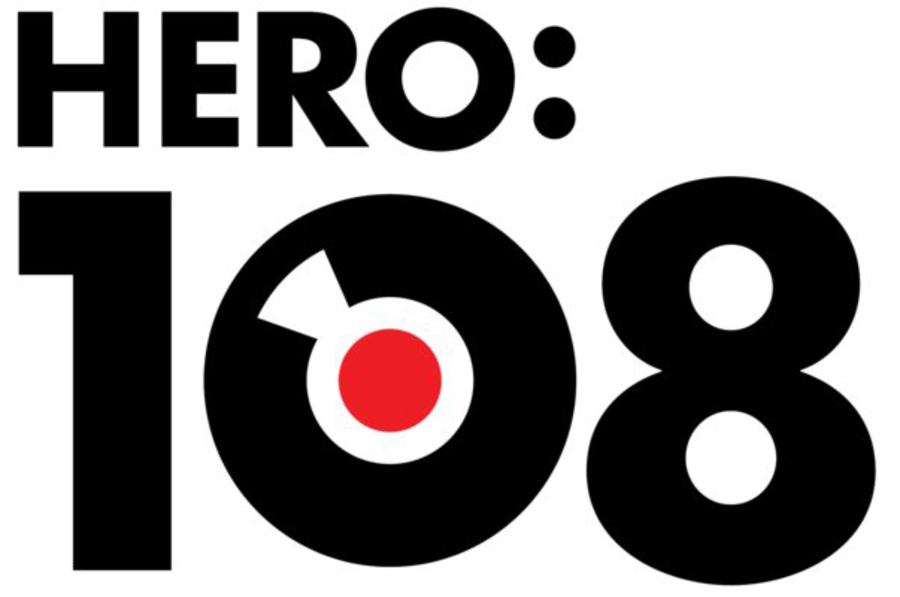 Hero: 108 is an American-British-Taiwanese animated television series that is aired on Cartoon Network and the Cartoon Network international cable network, and Kabillion OnDemand channel in the United States that was created by Yang-Ming Tarng. The series was produced by MoonScoop, in association with Gamania, Hong Ying Animation, Telegael Teoranta, and Turner Entertainment Networks International Ltd. It premiered on March 1, 2010.