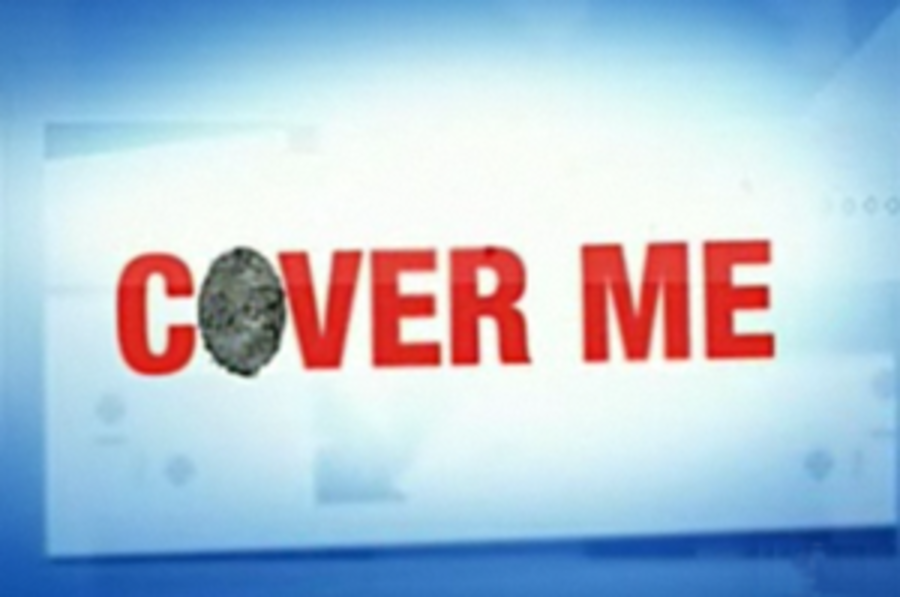 Cover Me (also known as Cover Me: Based on the True Life of an FBI Family) is an American crime comedy-drama series which ran on the USA Network from March 5, 2000 to March 24, 2001.

Based on a real family, the series centers on undercover FBI agent Danny Arno, who instead of hiding the details of his work from his wife and children, includes them in his operations.