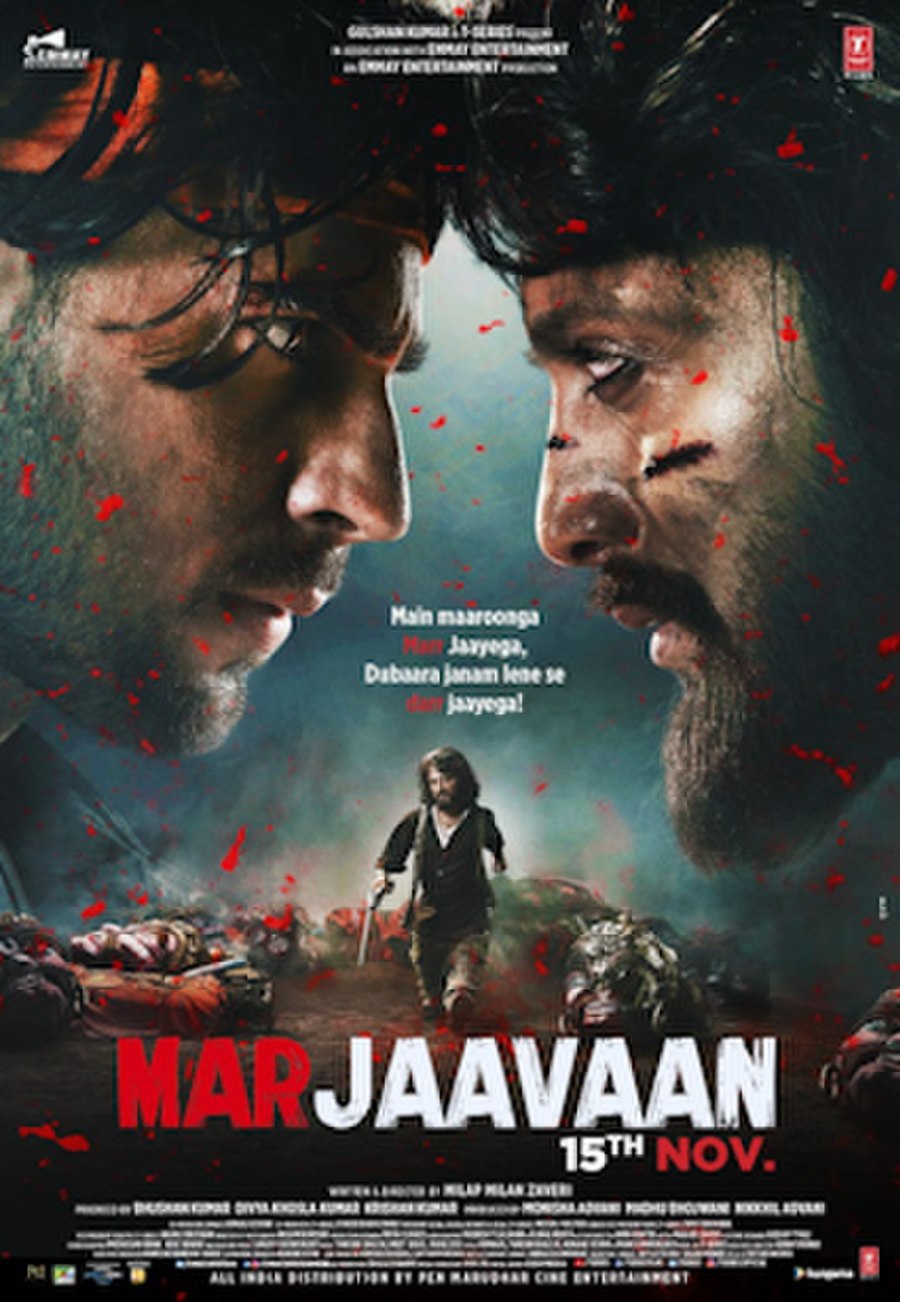 Raghu (Sidharth Malhotra) is a loyal goon to the local thug Narayan Anna (Nassar) who controls the water mafia in Mumbai. Anna's dependence on Raghu doesn't sit well with Vishnu (Riteish Deshmukh), Anna's son, whose complexes arise from more than just his short stature, as he is only three feet tall. When Raghu falls for Zoya (Tara Sutaria), a mute musically-inclined Kashmiri girl who teaches children music, Vishnu jumps at the opportunity to use it to discredit his father's most favorite goon.