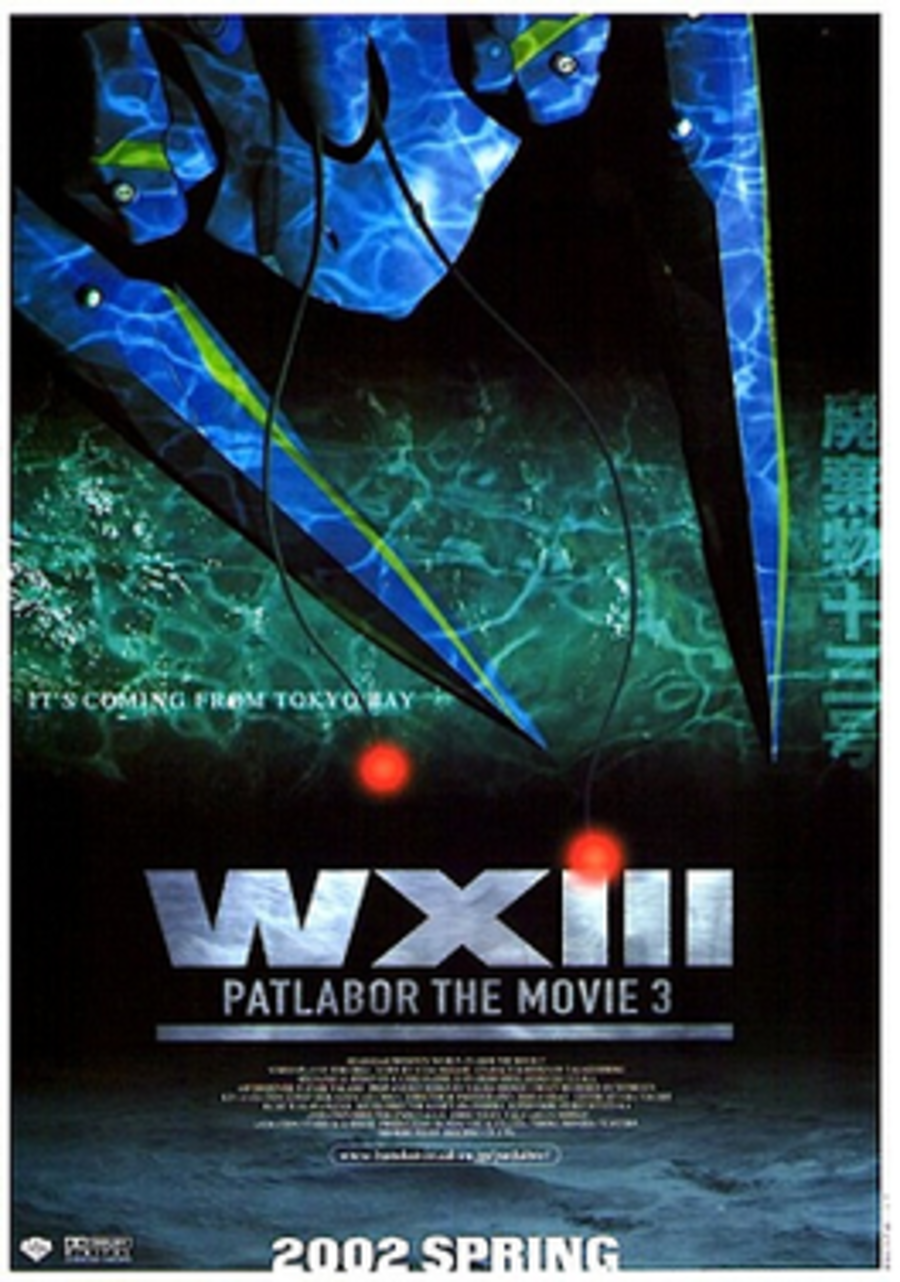 is a 2002 Japanese animated science-fiction/thriller film. It was chiefly directed and storyboarded by Fumihiko Takayama, directed by Takuji Endō, written by Miki Tori based on the concept by Headgear, animated by Madhouse and produced by Bandai Visual and Tohokushinsha.

In 2000, a series of unknown attacks on Labors have led to two police detectives, Shinichiro Hata and Takeshi Kusumi, being assigned to investigate these string of events, assisted by members of the Tokyo Metropolitan Police Department's SV2 unit.