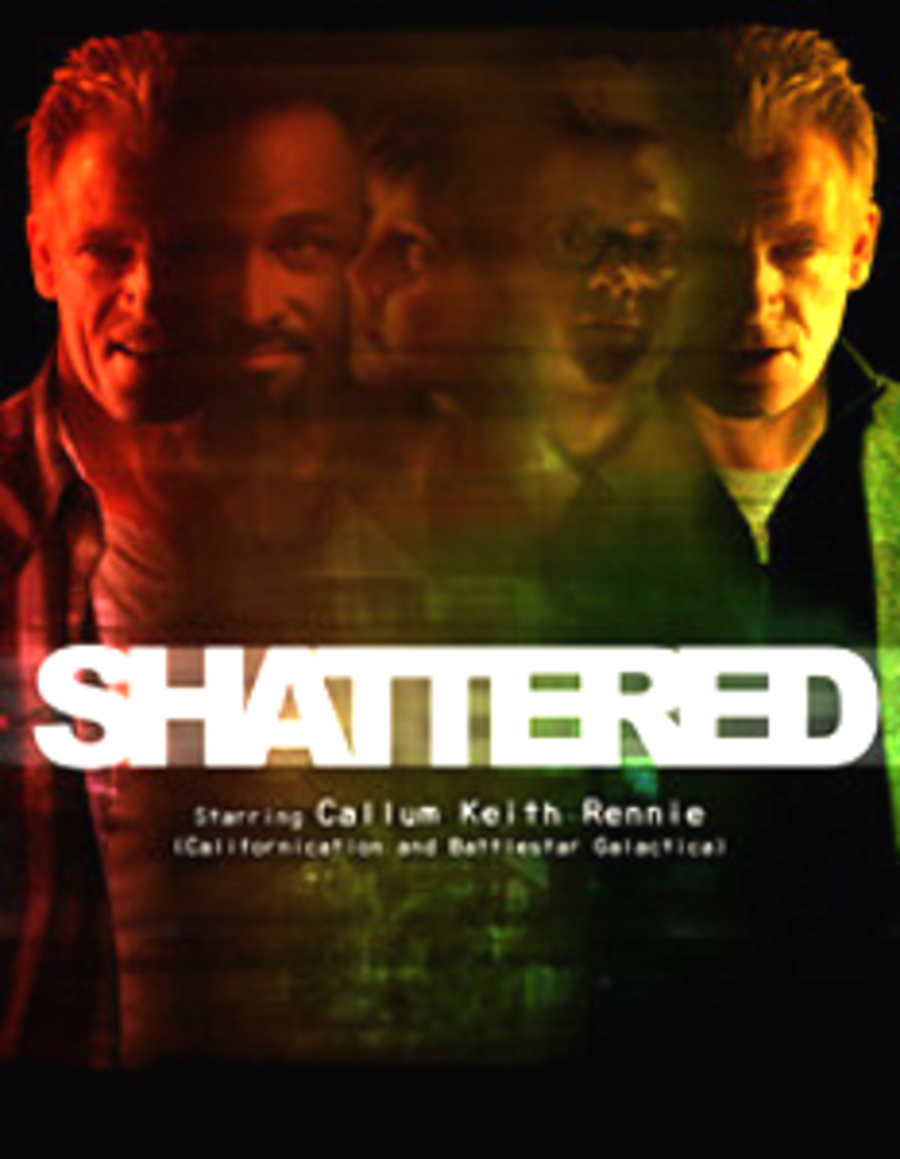 In an interview with Rennie in 2008, the show's plot was described as a police procedural drama, following the adventures of an ex-cop, Kyle Loggins, traumatized by the murder of his family. According to this interview and press releases, the trauma triggered a dissociative identity disorder, wherein the victim manifests multiple personalities. In the pilot, Kyle's personalities include Jack, his brash alpha-male alter ego; Hal, the teenage nerd who personifies Kyle’s analytical and introverted side; and Tyler, the quiet little boy who surfaces when he is at his most vulnerable. Kyle teams up with rookie policewoman Madeline Maguire who exploits Kyle’s unique investigative abilities.